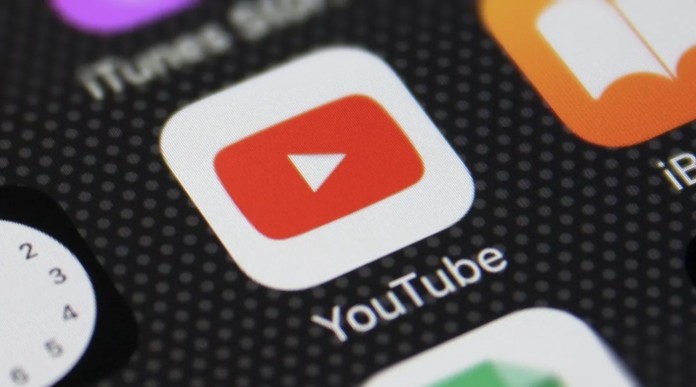 YouTube made a statement today for the dislike button on the platform. The platform stated that from time to time, content producers are attacked over this feature. Therefore, the administrators and developers of the platform will hide the number of dislikes with a decision they take. So, will the button be removed completely? Here are the details of this decision, according to the platform’s statement…

With a new statement from YouTube, an important feature of the platform will now change. From now on, the number of dislikes on the platform will only be visible to the creator. So it will be made private (hidden). However, the button in question was not completely removed. So you can still complain to a creator that you don’t like. 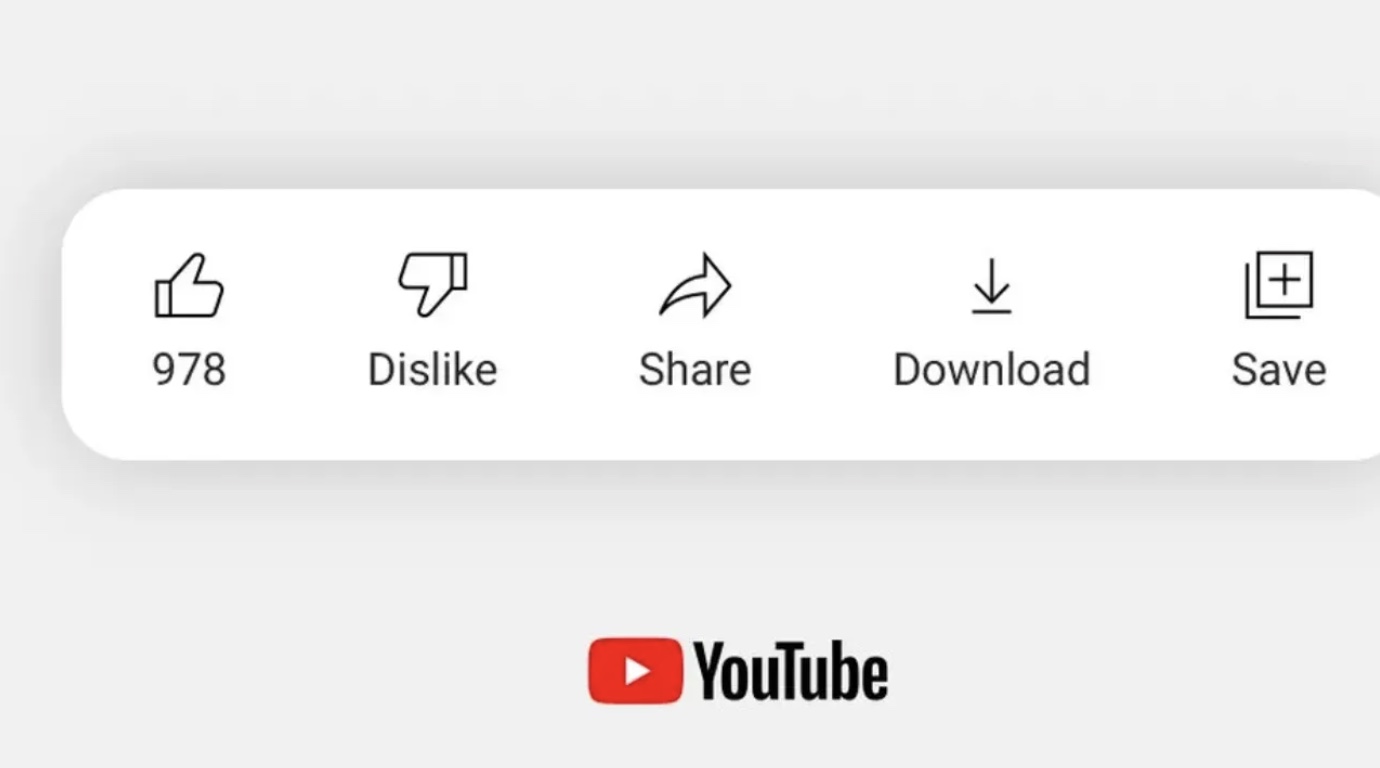 Video content streaming platform YouTube stated that the new decision on dislike is important. Because they believe this decision will better protect content creators from harassment. From time to time, content producers face harassment called ‘dislike attacks’. This will weaken the threat of attack in particular.

The change is part of an experiment the YouTube platform ran earlier this year. The platform’s goal is to determine if such changes can reduce dislike attacks and creator harassment. Meanwhile, creators with a relatively small audience are more susceptible to such attacks.

The change in the number of dislikes will be active from today. The change is now available globally on all devices and YouTube platforms, including the web.

Sea of ​​Thieves hits Steam in June and maintains crossplay between...