Home Entertainment The Director Of Venom Regrets The Criticism Of His Film And Defends... 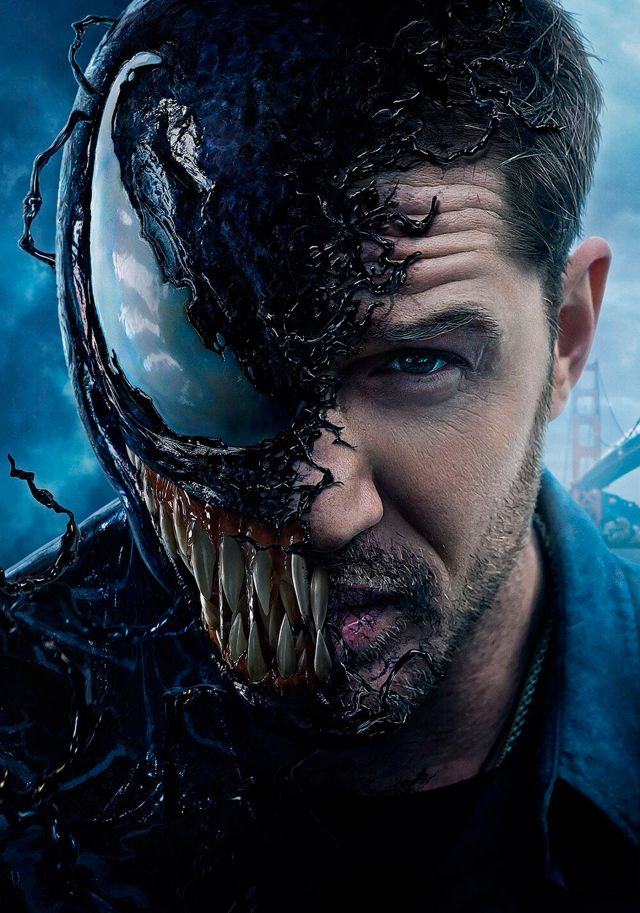 Venom: Filmmaker Ruben Fleischer, who has just released the adaptation of Uncharted with Tom Holland, has spoken about the cold reception of Venom in his day. Venom, the first adaptation of the Marvel symbiote as part of what is now called Sony’s Spider-Man Universe, was harshly criticized by film critics at the time of its release back in 2018 despite the good reception at the box office and the response of the fans. Let us remember that it exceeded 850 million dollars in collections worldwide, figures that contrast with the rating of the film on portals such as Rotten Tomatoes, with just 30%. Now, its director Ruben Fleischer has lamented the opinions expressed about his film by critics, defending the vision of Venom in the cinema and the way of making cinema, putting Uncharted -his last work of his- as example.

Venom director defends his vision of the symbiote

This was stated by the filmmaker in a recent interview with the Comic Book medium (via Screen Rant) in which he was promoting his current film, Uncharted, starring Tom Holland, precisely, the actor who gives life to the UCM Spider-Man and that it will surely cross paths with the symbiote in the future.

“The critical reaction, I’m not going to lie, is a bummer because you work so hard on something. And I know, having seen it with the public, how much they enjoyed it. So it was a bit surprising to me how negative they were. And I think it’s unwarranted because the audience really loved the movie. Otherwise, I don’t think it would have been as successful as it was. It was discouraging to experience that kind of contrast,” says the director.

Still, Fleischer is optimistic about his projects: “There are a lot of beloved movies that, when they came out, were panned by critics. And if people like the movie, that’s all that matters to me. And hopefully the same will happen with Uncharted. I made it for the public. It’s a really fun, getaway, action-packed adventure. And, at the end of the day, that’s what I made the movie for. And I will be proud and excited if the fans and audiences love the film.”