Home Entertainment The director of “The Ghost of Tsushima” wants the language of the... 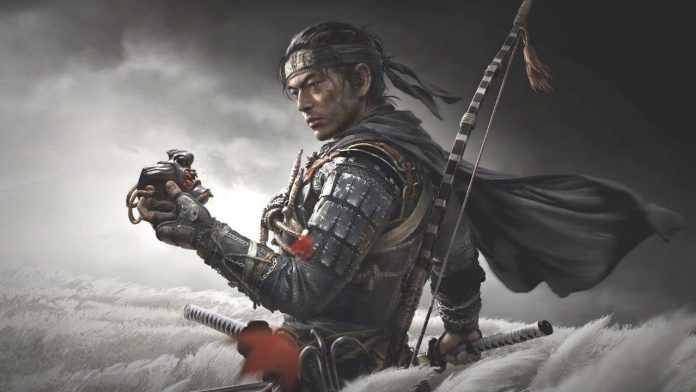 The video game “Ghost of Tsushima” has already been strongly influenced by classic Japanese samurai films, and director Chad Staleski wants to preserve this in a unique way with the film adaptation of the film “Ghost”.

In an interview with Collider, the director of “The Ghost of Tsushima” named the classic Samurai filmmaker Akira Kurosawa in his “five biggest factors that influenced my life in terms of cinema,” stating that the influence will largely transfer to this project if he gets to make this film the way he wants.

“And to be honest, we would try to do that, it’s all in character,” Staleski said. “This means that the Mongols invaded Tsushima Island in Japanese. Full Japanese cast in Japanese. Sony fully supports us in this.”

Staleski added that he has been traveling in Japan since he was 16 and loves this country, people and language. The director also said that, in his opinion, Western audiences will want to come to the cinema to read subtitles, given the recent success of international streaming content such as Squid Game.

“And I think America as a whole, or at least the Western audience as a whole, is getting more and more used to this because of the influence of Netflix, streamers and other things, where we get much more global content… Will they? To appear in cinemas for this? I’m counting on yes if everything else is there… Look, if I nail down all the other pieces, I think I can inspire you enough to get in the car and go to the theater.”

The Japanese language would be of great importance to Ghost of Tsushima, given the strong influence on the original game of classic samurai films by Akira Kurosawa. Kurosawa’s in-game mode even allows players to experience the entire journey in black and white, as a homage to that classic movie era.

Gallery of the “Ghost of Tsushima” photo mode

We first learned that Staleski will direct the film “The Ghost of Tsushima” last year under the direction of Peter Kang from Sucker Punch Productions. Staleski is best known as the director of the John Wick franchise, including the upcoming John Wick: Chapter 4. Staleski said the film’s crew “works very closely with the game developers to make sure we stick to what’s good about them.”

The film “The Ghost of Tsushima” is intended to adapt the story of Jin Sakai from the 2020 video game of the same name, which tells about a samurai who combines his moral code with the need to do what is necessary to protect his home from Mongol invaders. Takashi Dosher is going to write the script.

The adaptation of “The Ghost of Tsushima” is just one project in Sony’s much larger effort to adapt its intellectual property to video games for movies and TV series. A unique aspect of Sony’s approach is that its series will be distributed among several different streaming services. Some of Sony’s projects in various stages of development include the HBO show The Last of Us, the Uncharted movie franchise, the God of War series for Amazon Prime, the Twisted Metal series for Peacock, the Horizon series from Netflix and the Gran Turismo show. Sony also wants to help the recently acquired Bungie adapt Destiny to movies.

Pegasus: what it is and how to defend against spyware

TemTem: How To Make Money