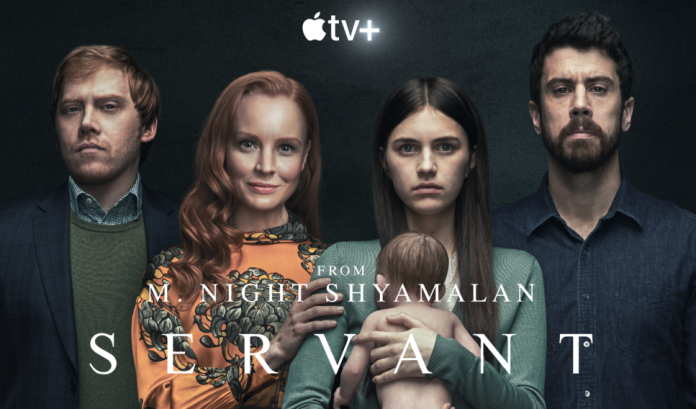 The popular Apple TV original series Servant is gearing up for its season 2, but director M. Night Shyamalan and the show’s cast have revealed the surprises the new installment will bring.

The Servant series follows Philadelphia couple Dorothy (Lauren Ambrose) and Sean (Toby Kebbell) Turner who live in a never-ending nightmare after the death of their newborn son, Jericho.

But, Dorothy refuses to believe that her son is gone and she uses a supposed “reborn doll” to cope with the loss. Chaos and seemingly supernatural events ensue when the couple invites a mysterious nanny Leanne (Tiger Free) to her home to take care of the “boy.”

Now, according to revelations from the director and cast of Servant, the second season is set to take a deeper supernatural turn when Leanne returns to Dorothy and Sean’s house after the events of the first season, and her true nature is revealed. .

Shyamalan explains that it was spirituality that intrigued him to explore faith in the characters he works with. In addition to the way of working with the reborn doll.

“By hearing those stories over and over again, I think it created a certain movement in the way I think about people’s belief systems.”

“When we first worked with him, I thought he was a real baby,” says Kebbell. “I was like, ‘Where is that baby from? Where is the mother?

Ambrose adds that he does, in fact, feel and move like a real baby, which makes him even more unsettling. The doll even comes in his own “special scary case.” So for season 2 of Servant they promise that there will be much more terror.