Home Entertainment The director of Return to Monkey Island will no longer publish information... 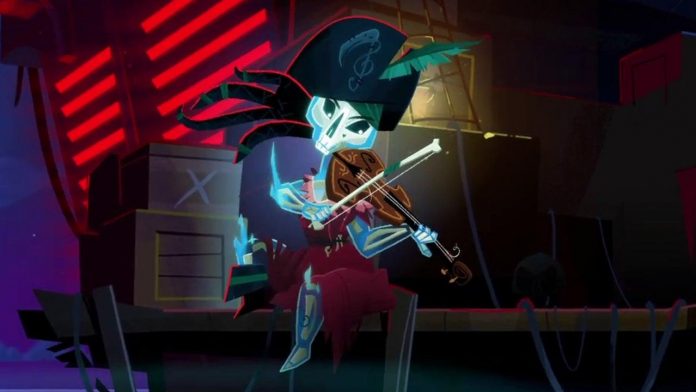 The director of “Return to Monkey Island” Ron Gilbert will no longer talk about the game online because of the amount of insults he received, especially because of its new artistic style.

According to the Video Games Chronicle, Gilbert wrote on his personal blog (which is now completely closed) that “the joy of sharing is deprived of me,” and this is not the first time a developer has been forced to defend a game after a negative reaction from fans.

“I’m closing the comments. People are just mean, and I have to delete comments with personal insults,” Gilbert said. “It’s a wonderful game, and everyone in the team is very proud of it. Play it or don’t play it, but don’t spoil it for everyone else. I will not post any more messages about the game. he was banished from me.”

Explosion of work, everything.

(I’ve seen a lot of passionate but polite/adjacent to politeness discussions, but Ron’s blog comments were complete crap.) pic.twitter.com/BUBoPdU1fS

Gilbert and developer Terrible Toybox have been criticized for the game’s artistic style, which fans have criticized for being inconsistent with the original games released more than 30 years ago.

Gilbert has previously said that “Returning to Monkey Island may not be the art style you wanted or expected, but it’s the art style I wanted.” He said that the point of the games was never to have pixel graphics, but instead to use the latest technology and art to move the franchise forward, arguing that even if he stayed to make Monkey Island 3, it wouldn’t be like the previous games.

The game was first unveiled in April and will appear on PC and Nintendo Switch later this year, with other consoles currently unconfirmed. While it’s not entirely clear what this means, the game’s website stated that “Return to Monkey Island” will be “an exciting conclusion to the Monkey Island series.”