Home Game The director of “Pentiment” says that there would be no game without... 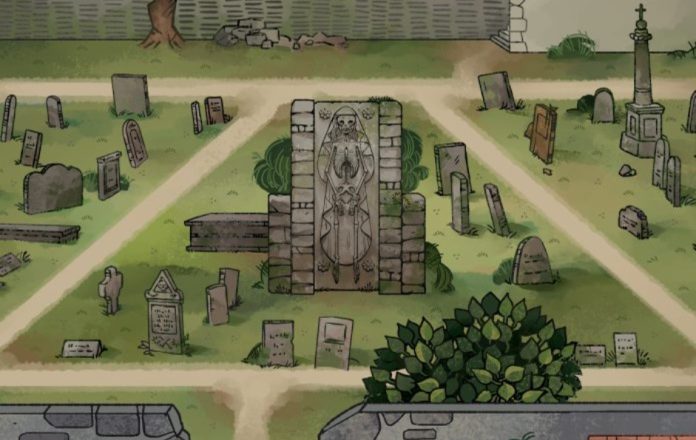 “In a traditional model, I just don’t think I would have even bothered”

A murder mystery from Obsidian Entertainment, released earlier this week in Game Pass for PC, consoles and the cloud. According to game director Josh Sawyer: “I would never suggest doing a Pentiment without a Game Pass. I, for one, just wouldn’t do it. I just don’t think it would be possible.”

Speaking on the Waypoint Radio podcast (via PC Gamer), Sawyer explained: “In the traditional model, I just don’t think I would even bother, because no one is going to bring it up. Even if my boss supported it, it would be incredibly difficult to persuade the publisher to adopt it. And that’s why this particular environment is the only way I really imagine it to be viable.”

Sawyer went on to say that Xbox was “very supportive” of Pentiment throughout development, “because it’s very niche, unusual and very appealing to a very enthusiastic audience.”

The four—star review wrote, “Pentiment tells an elaborate story of conspiracy and murder through a deeply human lens, and Obsidian’s decision to let players draw their own conclusions is something that pays off very well.”

“With a very interesting plot that rewards diligence, Pentiment is a story about pure brilliance. Using depth and complexity that challenge the game’s simple aesthetic, the latest version of Obsidian proves incredibly difficult to put off until its drama plays out—and when all is said and done, you’ll want to do it again and again.”

Speaking last year about the benefits of services like Game Pass, Mike Rose of No More Robots said, “There is so much data that shows that thanks to Game Pass, your game is now selling better everywhere.”

“Technology is moving forward. You have to move with him. You can’t whine when this happens,” he added.

In other news, it should be noted that Sonic The Hedgehog co-creator Yuji Naka was among three people arrested this week on suspicion of insider trading.