Home Tech The director of Ori after charging against Cyberpunk 2077 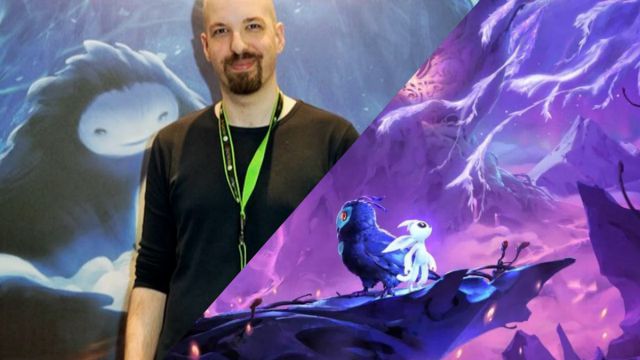 Thomas Mahler broke out in a thread posted in Resetera, where he harshly criticized “the lies” when it came to selling the games.

The founder of Moon Studios and director of Ori and the Blind Forest and Ori and the Will of the Wisps were lost for words. Thomas Mahler shot to kill in a Resetera thread, where he accused CD Projekt RED, Hello Games and Peter Molyneux of selling smoke and misleading players. The creative, who also charged the press, has sent a statement to GamesIndustry.biz, just a few hours after expressing his initial thoughts. Mahler apologizes and qualifies his words, already with less heated spirits. “I am very sorry, especially for the people I mentioned with his name. I promise that I have learned from this mistake and that I do not want to hurt anyone’s feelings ”, he emphasizes.

“By now, many of you have probably read my post in Resetera yesterday.” Mahler sums up that he wrote about hype culture, which negatively affects gamers and developers when a studio tries to mislead about the nature of their project, according to his line of reasoning. “Now, a day later, I have read the responses and I have realized that I have not been considerate when expressing my thoughts; I didn’t choose the right tone or platform for it either. ” According to the developer, after these events they had a long internal conversation: “I did not represent Moon Studios in the way that I should have,” he admits.

Mahler has highlighted his status as a video game developer, a profession that he loves and that he enjoys. His goal is “to create video games that surprise people”, that make them smile “or even” cry “, in short, that awaken feelings in people. But I am also a passionate player. I have always enjoyed sharing my love of gaming on public forums and remain very frank despite Moon Studios and the Ori series being known in the video game industry. ” In his own words, he has always believed that developers and players alike should be open to discussing games in order to “improve this art form.”

He used an aggressive tone not in keeping with his position

However, “yesterday I used an aggressive tone that did not fit with someone in my position. My intention was definitely not to hurt anyone, but to open a debate that would address the current problems that the industry is facing ”. The creative has highlighted that we all “share” the love for this art form, “so we must be respectful with each other. I was not yesterday ”.

Thomas Mahler accused Peter Molyneux of starting a school of thought in which he premiums selling a wrong idea of ​​the game and announcing a series of features that later do not appear in the final version, in order to generate excitement in the players. He said Sean Murray, director of No Man’s Sky, deliberately lied and pointed to CD Projekt RED, which he accused of trying to mislead with its newest title, Cyberpunk 2077.

MediaTek surpasses Qualcomm and is the market leader