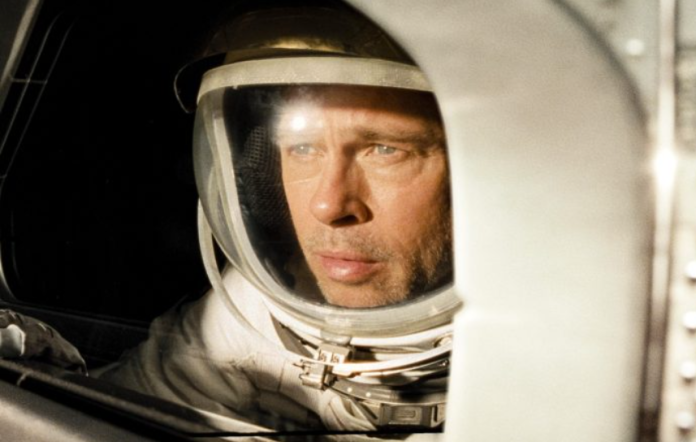 Director James Gray spoke about his disappointment about the final version of his 2019 film Ad Astra.

Despite the positive reviews after the release, Gray explained in an interview with Vulture how Disney’s acquisition of Twentieth Century Fox in 2019 “completely ruined” the film from a corporate point of view.

When asked why changes were imposed in Ad Astra, Gray replied: “It was kind of a perfect storm. His birth was so confusing for reasons that had nothing to do with the movie. New Regency made a movie, and they tried to broadcast it through Fox, and we talked to people from Fox, and then Fox sold to Disney and, in fact, closed down. It was the proud studio of Twentieth Century Fox, but it is no more. And you also have a Disney group, it’s a completely different MO. So it was a complete failure at the corporate level.

“Also, with a film that is quite personal, people sometimes see themselves in it and claim that other things are better. I didn’t have the final version, so I couldn’t say, “I don’t like it.” That’s the way it is.”

He added: “Now I was very upset about it because, as a writer-director, I felt that my point of view should win. And when people start coming up to you and saying, ‘Why did you do all that stupid voiceover?’ and you didn’t, it’s very disappointing.”

Despite the changes, Gray explained that there are moments he is proud of. “But I don’t want people to hate this movie,” he said. “I think about it—by the way, I’m not saying it’s as good—you hope it’s your own Blade Runner, which has things that clearly relate to you that you love, and there are other things that you like. were placed in a movie that are not you.

“There are many things in the film that I am very proud of. But before that, I was very lucky that I could control the films, and when the film ceased to be one hundred percent mine, I became like a capricious little child.”

Asked about the chances of a director’s version of Ad Astra, Gray said he “would love to do it,” but that he would probably need “about $300,000” to pull it off.

Gray’s latest film is “Armageddon Time” starring Anne Hathaway, Jeremy Strong and Anthony Hopkins. His previous works include 2016’s “The Lost City of Z”, “The Immigrant” and “We Own the Night” with Joaquin Phoenix.