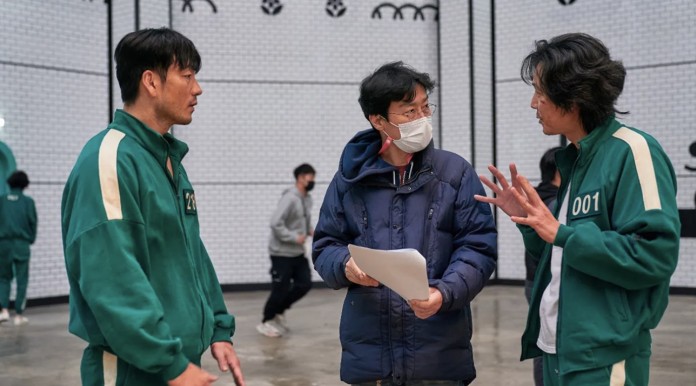 The official announcement for the 2nd season of Squid Game has arrived. Its director, Hwang Dong-hyuk, said it is currently in the planning process.

Squid Game director and screenwriter Hwang Dong-hyuk has officially announced that he is working on season 2. Speaking at an event held in Los Angeles, USA, Dong-hyuk stated that there was a lot of demand for the new season of Squid Game and said, “You left us no other choice.”

The Associated Press (AP) interviewed Lee Jung-jae, who played the character of Seong Gi-Hun in Squid Game, famous actress HoYeon Jung, who played Kang Sae-byeok, and director Hwang Dong-hyuk. Expressing that he is happy to be recognized on the streets of America, Jung-jae said, “People are walking around me and saying hello. “I really don’t know how to respond to that love,” she said.

Squid Game season 2 is in the planning stages

“I can truly say there will be a second season,” Hwang Dong-hyuk said in an interview with AP. Dong-hyuk, who did not reveal the release date of the new season and what it will focus on, promised that the main character of Squid Game, Seong Gi-Hun, will return.

COMEBACK SQUID: Hwang Dong-hyuk, the director, creator, writer of #SquidGame says the show will be back with more Gi-hun adventures. pic.twitter.com/uqC1DIdZqy

Hwang Dong-hyuk stated that he has started working on the 2nd season of Squid Game and said:

There’s a lot of pressure, a lot of demand, and a lot of love for season two. So I almost feel like you left us no choice! But I can really say that there will be a second season. It’s in my head right now. I am currently in the planning process. But I think it’s too early to say when and how that will happen. That’s why I promise you: Gi-Hun will return and do something for the world.

HoYeon Jung, who gained acclaim for her portrayal of Kang Sae-byeok in the drama, talked about the incident she experienced at Los Angeles International Airport. While passing through the airport, Jung told reporters that an officer on duty asked him to autograph, “This was amazing.”

Lee Jung-Jae, the lead character of Squid Game, talked about his changing life after the drama. “I am known on the streets of America. That’s great, isn’t it?” Referring to the show of affection from his fans, Jung-Jae said, “People are walking around and saying hello. I really don’t know how to respond to this love. It’s nice to meet the fans who love and watch the drama so much.” made the statement.