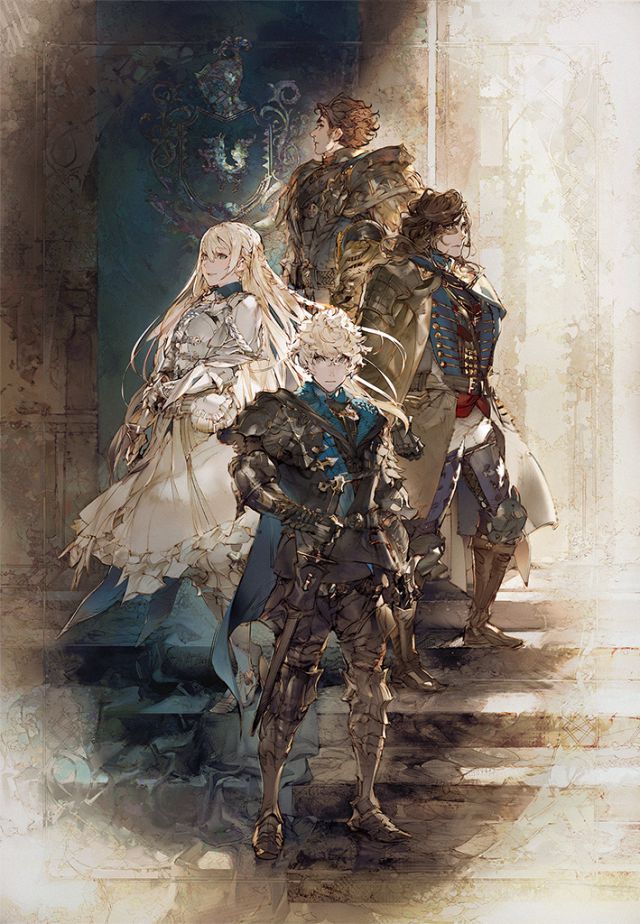 The DioField Chronicle: The Japanese company presents this new intellectual property, which will arrive for PlayStation, Xbox, Nintendo Switch and PC at the end of this year 2022. Square Enix has not missed the State of Play event on March 9 to present, apart from a new Forspoken and Valkyrie Elysium gameplay, this new intellectual property called The DioField Chronicle, a strategy RPG video game with tactical battles in real time (RTTB). A project with high production values ​​that we can play at the end of 2022 on PlayStation, Xbox, Nintendo Switch and PC consoles through Steam. You can see the first trailer at the beginning of this news.

What is The DioField Chronicle about? a devastated continent

The DioField Chronicle is being developed by Lancarse, a veteran team in the SRPG universe; to which we have to add the composers of Game of Thrones, Ramin Djawadi and Brandon Campbell. The title will place us in the Rowetale region, a territory with a medieval setting and fantasy elements completely destroyed as a result of a war between the Empire and the Alliance. This is where the kingdom of Alletain on the island of DioField comes into play, which was left out of that war due to its status as an island northwest of Rowetale.

In Alletain, peace has been the norm for 200 years; however, at the beginning of The DioField Chronicle the situation will change radically, the island of DioField is in the crosshairs of the Empire and the Alliance because jade exists there, a highly valued resource as it is necessary for the use of magic and modern technology. Alletain is destined to be bloodied by an inevitable war.

How To Turn Off Autoplay Of Videos On Facebook: Bye, Autoplay