Home Science The Difference That Distinguishes The Human Brain From Other Mammals Has Been... 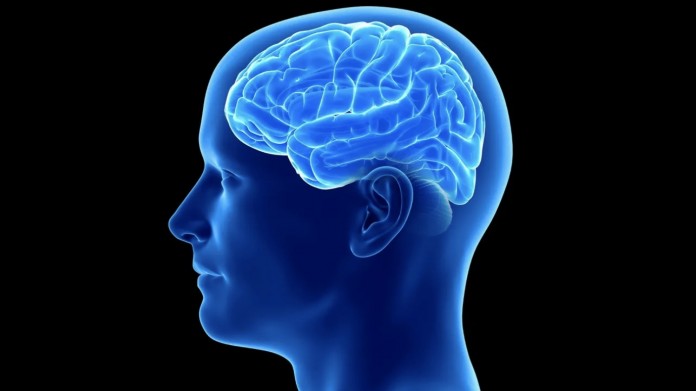 The difference between the human brain and the brains of other mammals has been found, according to a new study. Details of the sound work…

Although many mammals have similar aspects to the human brain, they do not have the same intelligence level as us. However, it is very difficult to determine why we are more advanced cognitively at the neurological level. To date, studies have found no significant differences between the brains of mammals. But eventually scientists discovered a difference.

Based on the news of Science Alert and the article, we wanted to convey the work of scientists to you. Here are the details of this discovery…

A research team from the Massachusetts Institute of Technology (MIT) compared the differences between the brains of mammals. Compared to other mammals, our brains have far fewer neuronal channels that allow the flow of ions such as calcium, potassium and sodium, according to the study. 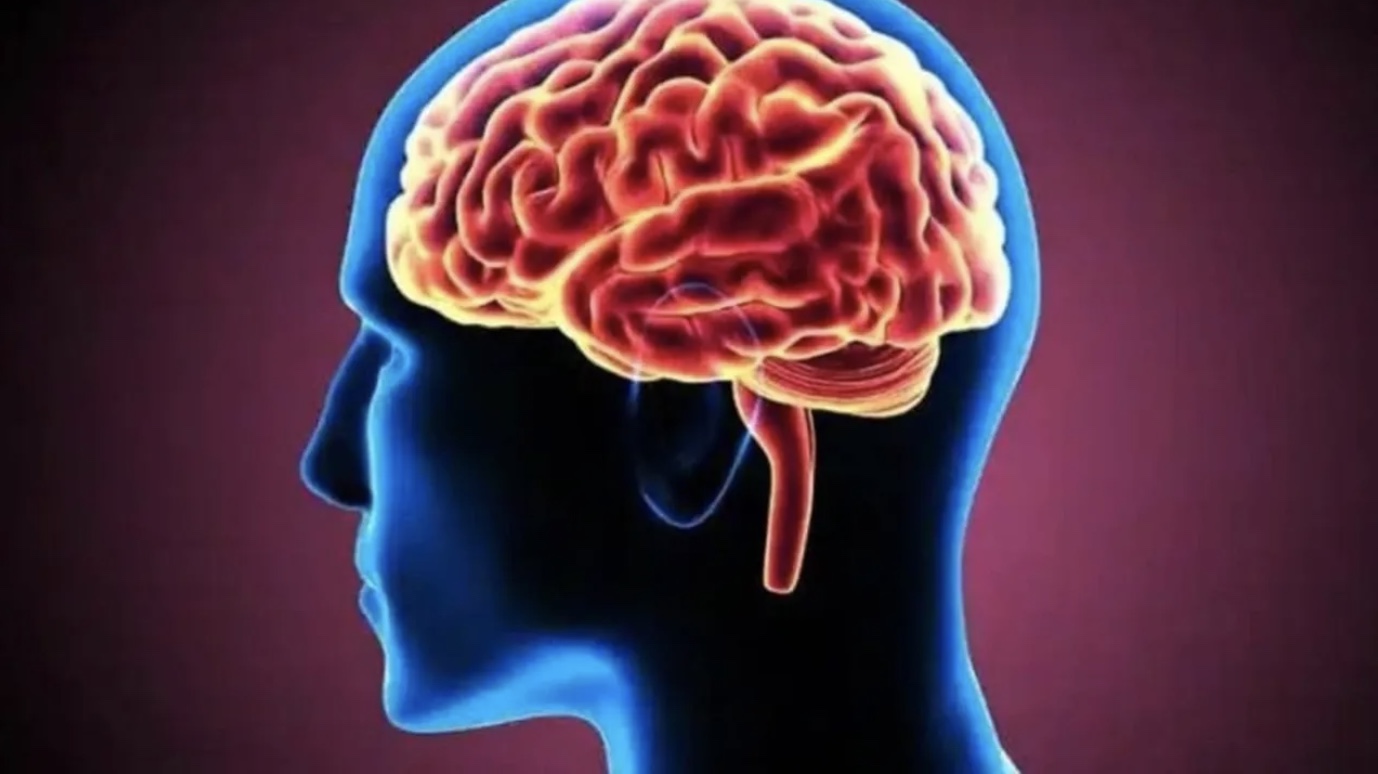 The discovery of this feature, which distinguishes the human brain from the brains of other mammals, became the agenda of the scientific community. This flow produces electrical impulses that allow neurons to communicate with each other. Having fewer of these suggests that the human brain can work more efficiently. It can also redirect resources to more complex cognitive functions.

“Previous comparative studies have revealed that the human brain is like other mammalian brains,” said neurologist Lou Beaulieu-Laroche of MIT. So we were surprised to find strong evidence that human neurons are special.” said. Meanwhile, the researchers published the study in the journal Nature.

The extremely low ion channel density in the human brain stood out compared to all other brains. The team used tissue samples from epilepsy patients during brain surgery. Apart from the human brain, the researchers examined the brains of 10 species such as mice, rats, gerbils, ferrets, rabbits and macaques. All comparison animals had significantly smaller brains than humans, of course. It may therefore be necessary to test samples of larger animals. 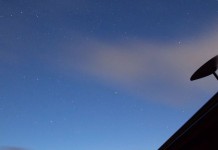 SpaceX Delays Delivery Of Starlink Kits Due To Lack Of Chips

It has been detected that the coronavirus remains alive for up...