Home Crypto The Developers of This Altcoin Disappeared: The Price Crashed! 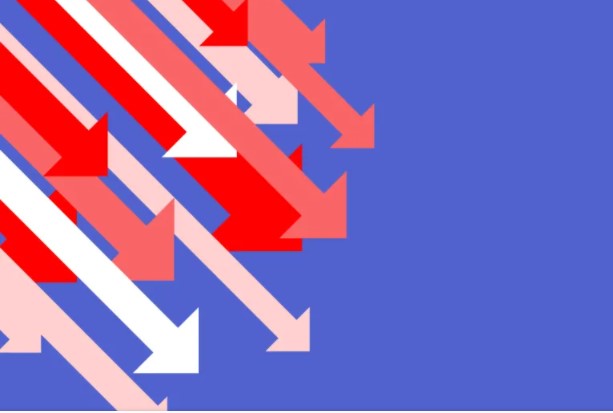 Today, another altcoin project has been scammed. The developers behind a project called Polyroll, which Chainlink (LINK) says it supports, announced that they have terminated the project. On top of that, the cryptocurrency named ROLL seems to have experienced a 97.89 percent drop at the time of writing.

Sharp fall in the altcoin project supported by Chainlink

Announcing that the team behind Polygon (MATIC), the “casino token” that operates on this network, Polyroll will terminate the project, strengthened the allegations that this project is a fraud. The interesting thing is that Polyroll was previously featured on Chainlink’s official Twitter account. In a tweet by the Chainlink team on September 8, 2021, “Decentralized gaming platform Polyroll uses Chainlink VRF on Polygon to secure play-to-win games and sweepstakes through ‘verifiable randomness’, and using on-chain cryptographic proofs, results are provably fair. and verifiable and tamper-proof.”

Polyroll’s official Twitter account states, “Polyroll was established in June 2021 as a fair launch project. No ICO, no fundraising, and fundraising with personal funds,” he said, adding that the project would be terminated for the reasons he specified in a Telegram post. Factors such as low liquidity, no profit, and being a small project were presented behind these reasons. He also stated that those behind the project had “time and commitment” issues.

After these statements, the price of Polyroll (ROLL) lost 97.91 percent of its value. While the cryptocurrency saw the highest level of $ 0.01006 during the day, it declined to $ 0.0002084. Polyroll advertises itself as a decentralized casino built on Polygon Network (MATIC) and Chainlink. “Unlike traditional casinos that operate in black boxes, Polyroll works with smart contracts that are fair, transparent and immutable,” he says. The cryptocurrency hit an all-time high of $0.1048 on October 15, 2021. Since then, it has lost up to 100 percent in value.

Brazilian people are counting the days for Bitcoin!