Home Entertainment The developers of the remake of Dead Space do not want to... 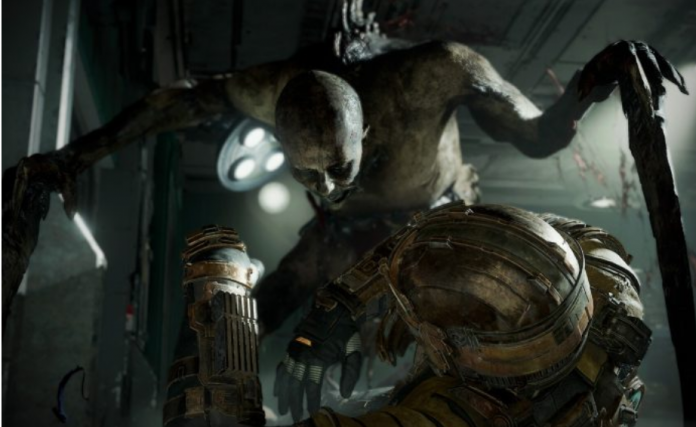 In an interview with NME, Philippe Ducharme, senior producer of EA Motive, shared that the team involved in remaking Dead Space wanted to avoid any actions that could “offend ardent fans” of the original game.

Discussing the responsibility associated with remaking the popular name, Ducharme said that it was “something very important to us, in which we voluntarily intervened.

“Basically we’re all ardent fans of Dead Space — we love this game, we love this franchise,” he continued. “When we launched our first pillar, we said we needed to consolidate this to pay homage to the legacy. How do we make sure that whatever we decide to do with the remake, whatever decisions we make, it can’t offend the avid fans of Dead Space, because we are part of them!”

This concern led to the fact that Motive formed a public council to which Dead Space fans were invited to participate in the development of the remake. Ducharme explains that the advice “helps us stay honest and have this resonator,” and added that it helps keep the team from getting into the echo chamber.

“When you’re on a team and holding meetings instead of meetings, you drink your own Kool-Aid and are biased about what you do,” shared Ducharme. “Having this community council and being able to balance with it and say, ‘Hey, we’re thinking about this, have you been drinking Kool-Aid — is that a good idea?’ was key for us to make sure we didn’t get lost along the way.”

A remake of Dead Space is due to be released in January 2023, and legendary director John Carpenter recently said the series would be “a really great movie.”