Home Entertainment The developers of Dead Space are working on a single-player game “Iron... 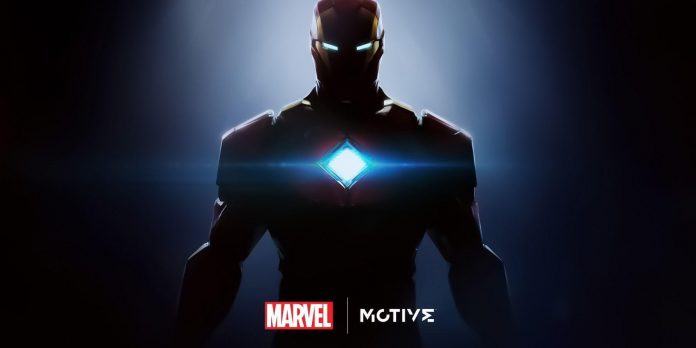 Motive Studio, which is working on a remake of Dead Space, has confirmed that it is also working on a single-player video game “Iron Man”. Rumors about the game “Iron Man” from EA Motive have been going around for several weeks, but now fans have official confirmation that the project is real and is in active development.

Motive Studio did not disclose details about the Iron Man game being developed, except that it is a single-player game with an original narrative. He will try to use the “rich history of Iron Man”, as well as direct the “complexity, charisma and creative genius of Tony Stark”. This seems to suggest that some parts of the game will take place outside of the titular Iron Man costume, but fans will have to wait for more specific details to be sure.

They say that right now the video game “Iron Man” is at the “pre-production stage”, so it may take quite a long time before fans see something more substantial in the project. Currently, Motive is working on a remake of Dead Space, the launch of which is scheduled for January next year, so it is logical that the studio will focus more on its promotion than on the game about Iron Man, which is probably still a few years away from release.

An interesting point in the announcement was that Iron Man is the first of several new games that are being created in collaboration between Marvel and Electronic Arts. As it turned out, the Iron Man single-player game wasn’t the only Marvel game rumored to be in development at EA. In fact, rumors have also claimed that EA is also working on an open-world Black Panther video game.

According to leaks, the EA studio in Seattle, which at the time of writing this article still had no name, is actively working on the video game “Black Panther”. It hasn’t been officially announced yet, and since the Iron Man game has just been unveiled, it may be some time before the curtain on this project is pulled back.

Interestingly, EA is not the only company developing Marvel games. 2K is publishing Marvel’s Midnight Suns later this year, Insomniac is busy working on Spider-Man and Wolverine games, and Skydance is developing a World War II-era game starring Black Panther and Captain America. Needless to say, Marvel fans will have no shortage of video games to look forward to in the coming years.

Iron Man is in development.

Darkseid’s Prehistoric Redesign is Its Most Terrifying Form Ever