Home Entertainment The developer of “Marvel’s Midnight Suns” shared a “new look” at the... 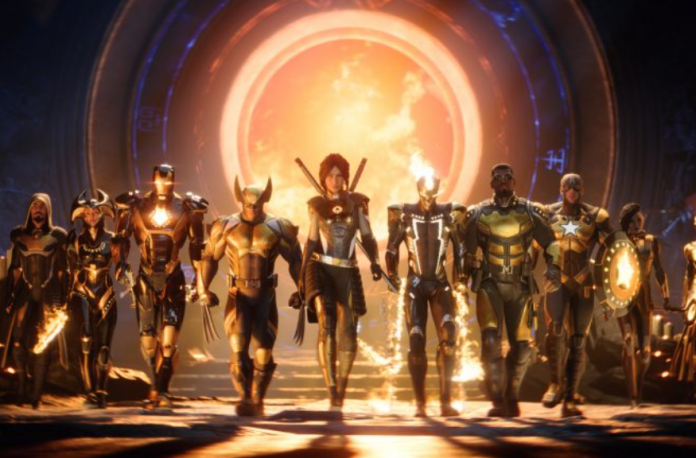 At the moment, it’s unclear exactly what the developer plans to tell about Marvel’s Midnight Suns, but given that its release date is approaching, it could provide fans with completely new gameplay footage.

Midnight Suns from Marvel, which was scheduled for release in March 2022, but was then postponed, is due to be released on December 2 for PC, Xbox Series X|S and PlayStation 5 with an exact release date for Xbox One, PlayStation 4 and Nintendo. The switch will be confirmed later.

Firaxis, best known for developing XCOM, said that Midnight Suns from Marvel will not only be a tactical game, but will also include role-playing elements that will be as important as “the whole second half of the game.” .

To learn more, you can check out our guide to everything you need to know about Marvel’s Midnight Suns, including trailers, gameplay, story details, and more.

In other news, Blizzard Entertainment suggested that Sombra and Doomfist from Overwatch 2 will get some balance updates soon, but will continue to evaluate how some heroes are currently working.

GeForce Now Receives A New Wave Of Additions With Sifu As...