Home Entertainment The Developed Mode Of The Last of Us Part 2 Could Be... 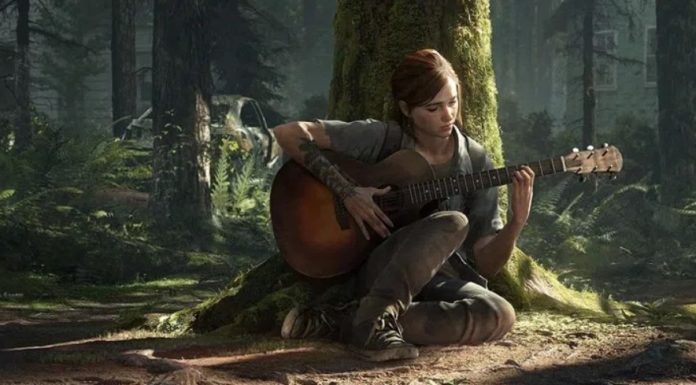 Could be Battle Royale

Speclizer According to the files found in the game, a YouTube channel named claims that the currently developed online mode may be a battle royale. As you can see in the video below, the structure of the map is quite suitable for a battle royale game.

In addition, Speclizer stated that there is a compass and number of players generally used in battle royale games in the shots made during the development phase. You can learn more about the subject by watching the video below. The images look very appropriate for the battle royale game. Also, when we consider the concept of the game, we can say that the battle royale fits.