Home Tech The Devastating Effect Of Social Media On Young People Has Emerged! 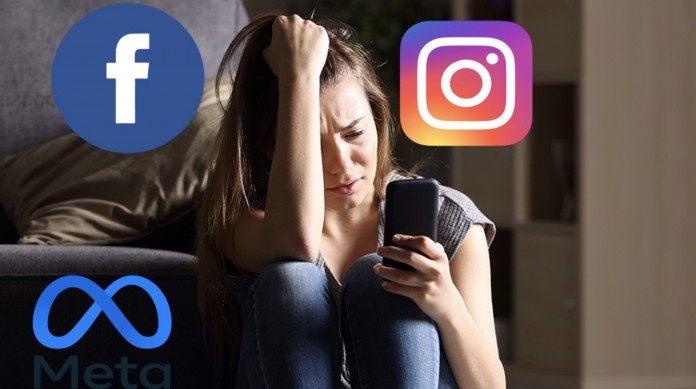 The report showing the terrible effect of Facebook and Instagram, which is under the umbrella of Meta, on young people has been released. Here are the details…

Social media platforms are an important part of our lives. Almost everyone from seven to seventy shares their life on platforms such as Instagram, Facebook and TikTok. However, this has negative effects, especially on young individuals.

A recent study has shown how serious the situation is. The negative effects of Facebook, Instagram and WhatsApp, which are under the umbrella of Meta, on children and young individuals have emerged. Here are the details…

Frances Haugen, known for leaking secret Meta documents recently, has leaked her research on the platform’s impact on youth mental health. According to the information that has emerged, 32 percent of young people feel bad about their bodies because of Instagram and Facebook. 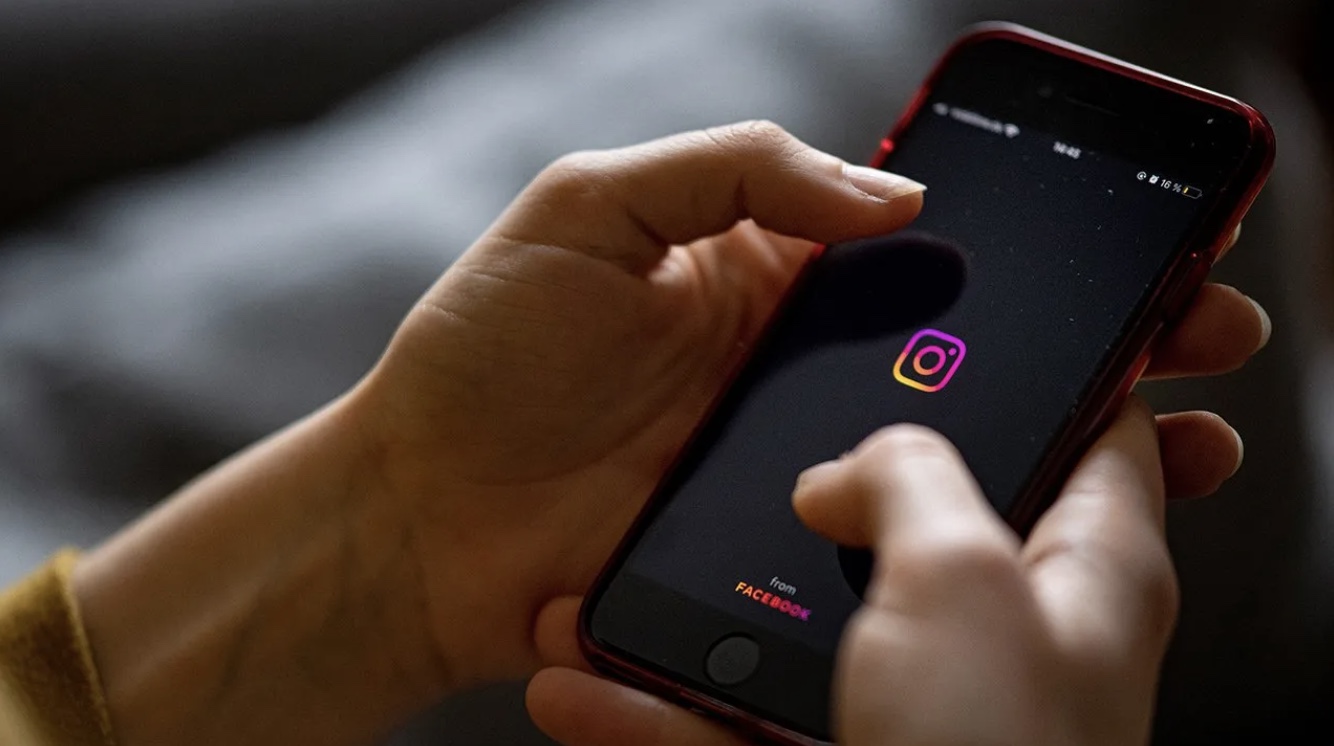 While this situation adversely affects the health of young people and children, it causes mental problems and a tendency to self-harm. Trying to hide this research, Meta is also criticized by many. However, there are also those who defend the platform.

Professor Andrew Przybylski, director of research at the Oxford Internet Institute, suggested that the research was exaggerated. Psychologist Przybylski, who specializes in social media, said the research was a simple preliminary study and there was no conclusive evidence that Instagram is bad for teens.

Przybylski also underlined that Meta’s research relies entirely on Instagram users’ self-reports, meaning that it is not sufficient to draw conclusions about the real effects of social media on mental health. However, it would not be right to underestimate the impact of platforms such as Meta on young people.

The impact of social media on young people can be quite devastating if parents are not careful. Every year, hundreds of thousands of young people suffer from depression and similar psychological disorders due to social media. In addition, there are even accidents that can cause death in younger people.

Therefore, parents need to be more careful. So what do you think about this subject? How big do you think companies like Meta have on children? You can share your views with us in the comments section.