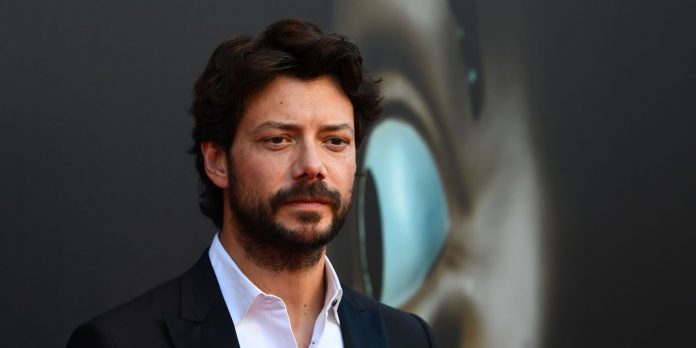 The four seasons of La Casa de Papel have made Álvaro Morte’s face and Dalí’s masks immortal, and many fans want to know more about the man behind Netflix’s biggest criminal mastermind.

Álvaro Morte, who plays the now world-renowned king of crime, was not that famous before La Casa de Papel, which is why most fans didn’t know much about the actor. That is why today we leave you several interesting facts about the actor:

Was he diagnosed with cancer?

Before obtaining world recognition, Álvaro Morte had a brush with cancer and had the feeling that he would not achieve it. He was diagnosed with a tumor on his leg in 2011, which turned out to be cancer and he thought he would be dead in three months.

However, his treatment went well and a few months later he was declared cancer free. After overcoming his terrifying experience, he resumed his acting career, landing the role of Sergio Marquina, the Professor.

Does he have a strong friendship with Pedro Alonso?

The actor took his time studying the characters in La Casa de Papel and suggesting how each character should look and what his relationship should be with the other members of the gang.

However, when he started working with the stars, Pedro Alonso (Berlin) and he became so attached that they decided to change the script. They decided to switch the professor and Berlin to be brothers on the show, hence the plot twist.

Do you agree with the relationship with Lisbon?

The Professor and Murillo, also known as Lisbon, are in love, and the actor was not very comfortable with their relationship. The teacher is emotionally closed and does not know how to behave in the relationship.

Álvaro Morte said that it was great that the two weren’t a perfect match, but he feels that his character should be allowed to get more emotionally involved in the relationship.