Home Tech The Details That Will Upset The iPhone SE 3 Have Arrived! 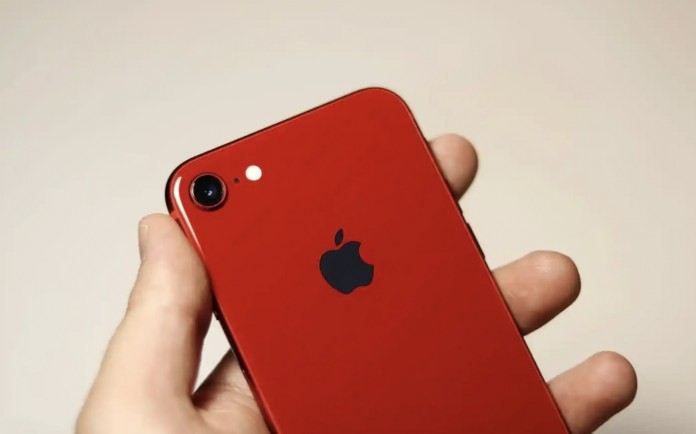 Details about the iPhone SE 3, which is expected to be introduced next year, have emerged. However, innovations may not be very satisfying.

Apple gives us the chance to buy up-to-date devices at more affordable prices with the iPhone SE family. In 2020, we encountered the last generation of the SE family, which did not fall behind the best with its performance and had a different image in terms of screen and design. Details about the new generation, which is expected to be introduced in early 2022, have started to emerge, but you may not be very satisfied.

iPhone SE 3 may come with same screen and RAM

The iPhone SE family has so far satisfied its users by offering high performance at an affordable price. Since the screen size of this series does not exceed 4.7 inches, it appeals to small screen lovers. Considering the $399 price point, the SE family is a boon for those who aren’t fond of big screens and are looking for an affordable device. Until today, criticisms such as ‘Is it a little bigger?’ had accumulated, and the expectation of a 5.5-inch screen for the next generation was formed. 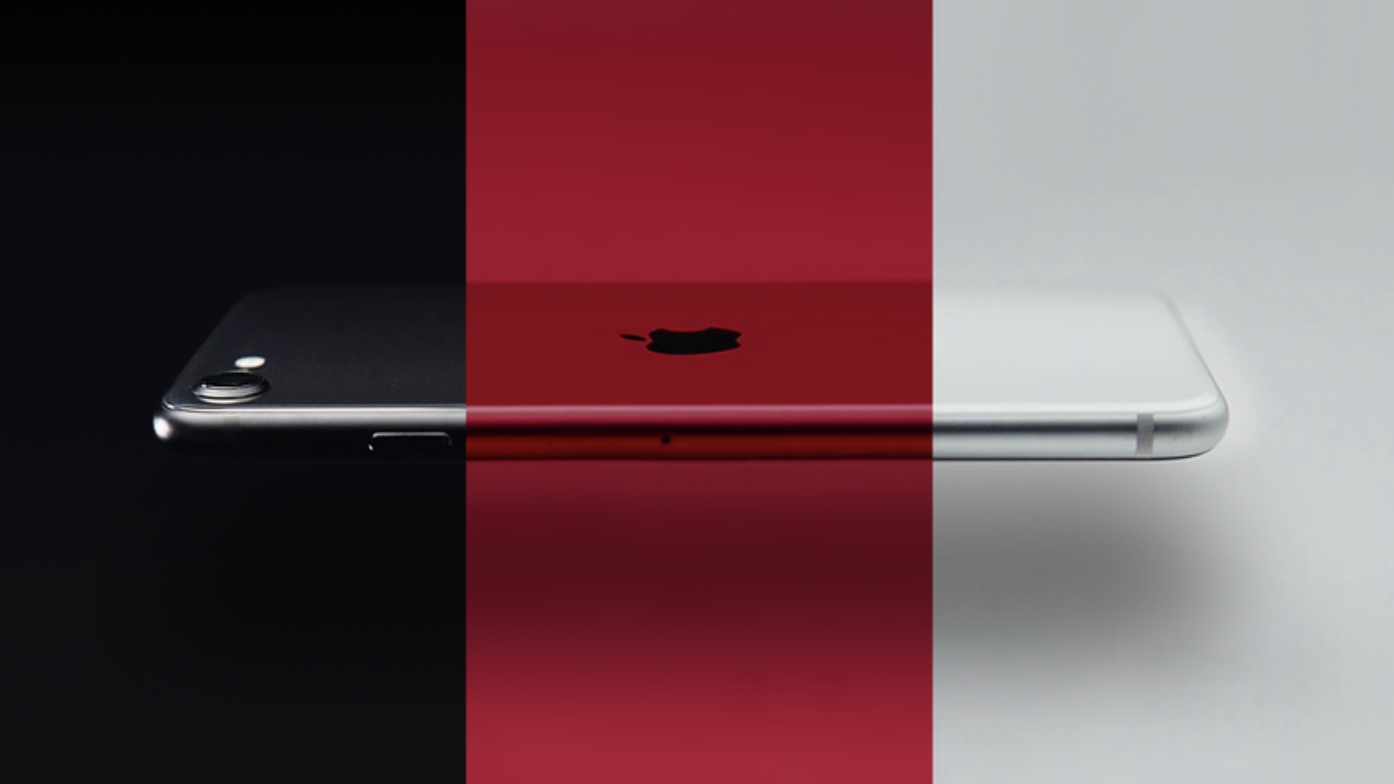 However, according to the report of reliable Apple analyst Ming-Chi Kuo, the iPhone SE 3 will come with a 4.7-inch screen and 3GB of RAM, as in the previous generation. However, an up-to-date and performance processor such as the Apple A15 will meet us. If these predictions are correct, we will not be able to see much change in the new generation compared to the previous one. However, considering that the iPhone SE 2020 has the Apple A13 Bionic chip, switching to the A15 will make a big difference in performance tests.

The other most criticized feature of the iPhone SE 2020 was its battery. It was said by users that its battery could hardly last a day, and this may have discouraged many people from buying the iPhone SE. Although there is no solid estimate about the battery at the moment, the transition to the Apple A15 chip will increase efficiency.

The next generation, which will probably be called the iPhone SE 2022, is expected to be introduced in April 2022. Considering that the price of the previous generation was $ 399, we can hope to see the same or similar price again.

A New Way To Make Money From Twitter Spaces!