Home Tech The detailed design of OnePlus 10 Pro has been revealed! 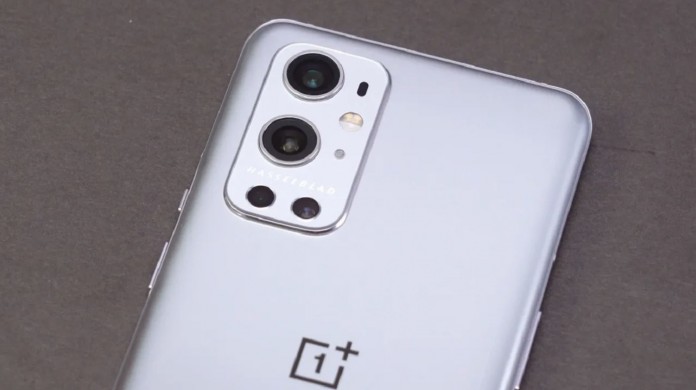 The new flagship smartphone OnePlus 10 Pro, which will replace the OnePlus 9 Pro, appeared with its detailed design.

OnePlus continues to make sound with the devices it releases. It managed to satisfy many users with the flagship OnePlus 9 Pro, which it launched last year. The camera and performance features it offered were interesting. This year, the company is getting ready to come up with a magnificent phone.

The OnePlus 10 Pro, which is expected to be introduced in the first quarter of 2022, will be the company’s new flagship phone. The back design of the phone was leaked recently. With the new share, images of the device taken from all angles appeared.

The detailed design of the OnePlus 10 Pro has been leaked by Onleaks. If we look at the shared images, the OnePlus 10 Pro will have a curved screen just like its predecessor OnePlus 9 Pro. In general, although the design of the device is not different from last year’s model, the rear camera design similar to the Samsung S21 will make a difference. The cameras will be collaborated with Hasselblad. 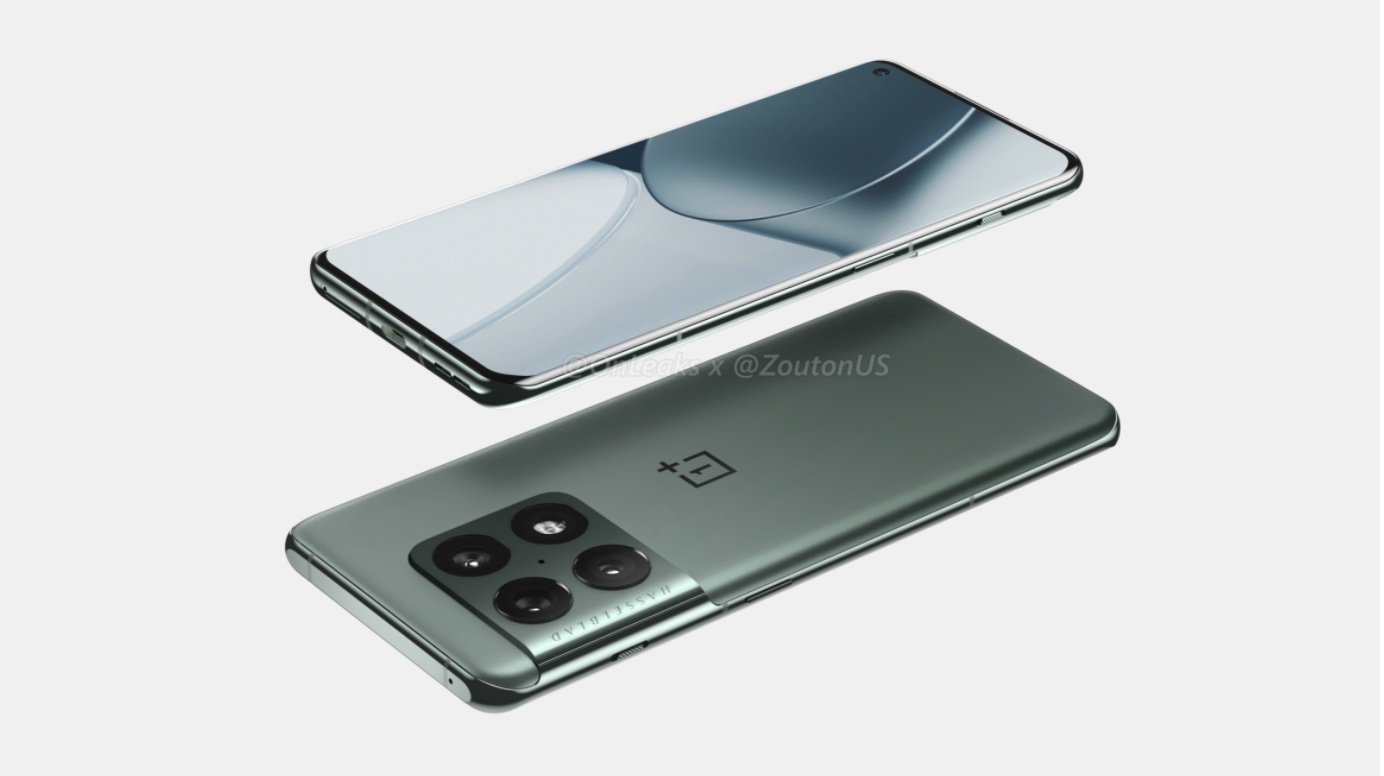 The device’s power button and quick notification button will be located on the right side of the smartphone as usual. The volume up and down buttons will be on the left. The phone will have 1 front camera. There are no leaks about the specs of the cameras yet.

According to the leaks, OnePlus 10 Pro will come with the new flagship processor Snapdragon 898, which has not been released yet. The device will appear with different options. The base version will offer 8GB RAM + 128GB storage. The options of the device will vary up to 12GB RAM + 256GB storage. 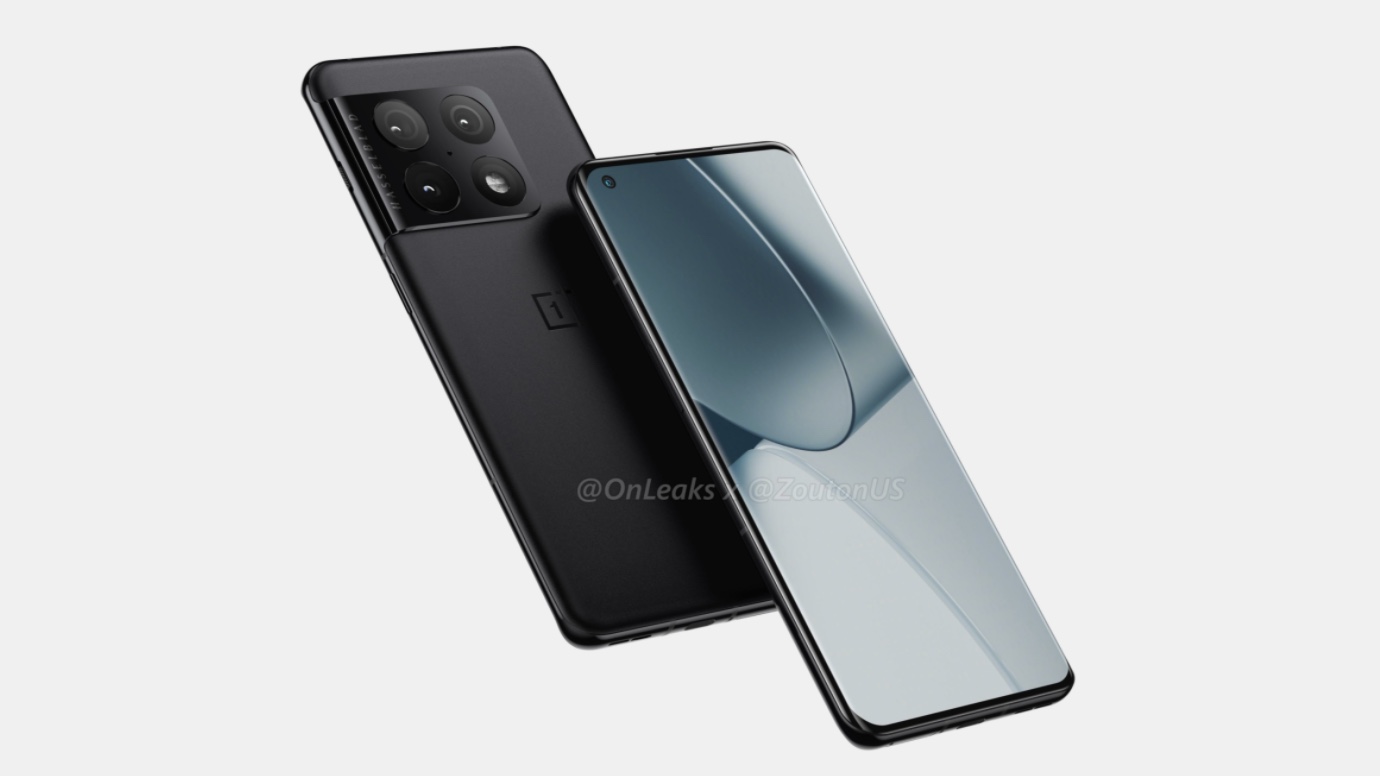 OnePlus 10 Pro will come with a 6.7-inch 120Hz refresh rate LTPO Fluid2 AMOLED display. The screen will offer a resolution of 1440 x 3126 and will have an aspect ratio of 20:9. In addition, the device is expected to use a 5,000 mAh battery. It is also claimed that the device will support 125W fast charging technology.

The device is thought to come out of the box with Android 12-based OxygenOS. There is no information about the price of OnePlus 10 Pro yet. The device is expected to be introduced in the first quarter of 2022. So, what are your thoughts? Do you think the OnePlus 10 Pro can compete with its rivals? Do not forget to leave your comments and opinions below.

Twitter users are surprised by the money they earn from donations!

According to Facebook, Jeff Bezos Is Not Guilty In The Hacking...