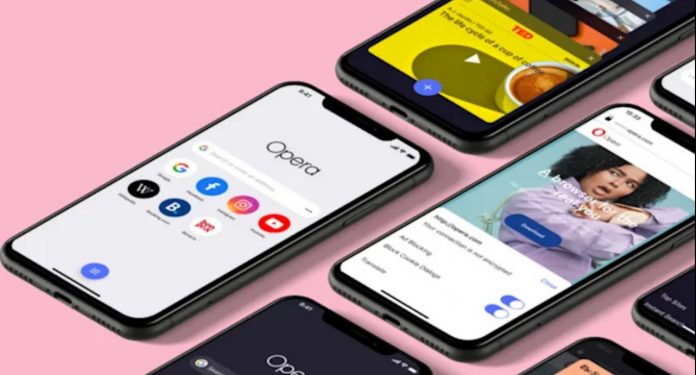 In the application, while new buttons are added to the bottom bar, the transparency of the quick action button is also reduced. While removing shadows from bubbles and other elements; The diagonal background also gets a more orderly and flat look. The colors of the application reflect the minimalist spirit of the application.

According to the information provided by Opera, the user base of the iOS app increased by more than 65 percent between 2020 and February 2021. The company attributes this to Apple making it possible to replace the default browser with iOS 14.

The renewed Opera iOS application has taken its place in the App Store as of today. Existing users will also be introduced to the gradually renewed application.