Home Tech The design of Honor 60 has been finalized! 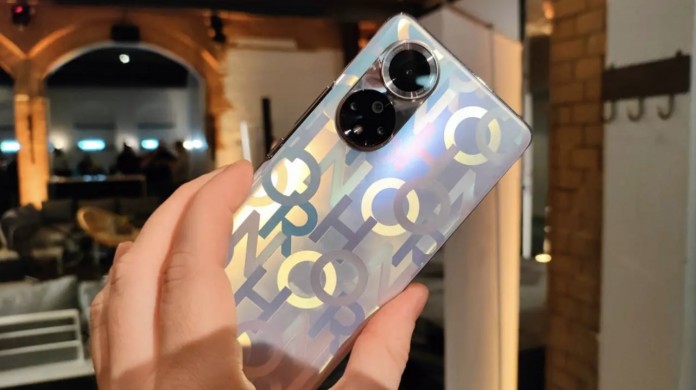 The design of the standard model of the Honor 60 series, which is expected to be introduced in the coming days, has been announced. Here are the details…

After Huawei was blacklisted in 2019 on the grounds that it has direct links with the Chinese state, one of the most striking moves it made to ensure sustainability was the sale of Honor. Shenzhen Zhixin New Information Technology Co. As of today, the company, which joined the consortium, continues its activities in the sector without being subject to sanctions.

According to the reports published by Counterpoint Research, the company, which managed to surpass even Xiaomi as well as its former owner Huawei in the Chinese market, is currently on the agenda with the Honor 60 series, which will be introduced in the coming days. The manufacturer recently shared a promotional video that showcases the design of the standard model of the series.

Honor 60 viewed in all its glory

As the release date of the Honor 60 series approaches, there is a serious increase in the number of claims and reports about it. As it will be remembered, the launch date of the phones was recently officially announced with an official poster. Now, a video that fully reveals the design of the standard model has been shared on the Chinese microblogging site Weibo. So what kind of design does the device offer?

The smartphone has a gradient blue back panel design with sky elements. At the same time, there is a dual-ring camera setup in the upper left corner. A sensor, possibly macro or telephoto, is positioned between these two rings.

In addition, the back panel has curved edges that make the device easier to hold. The four corners of the smartphone, which uses a curved screen on the front, are oval in shape. In the already shared video, these details are emphasized.

The Honor 60 series will be presented to users with the Chinese event to be held on December 1. It is currently unknown when the global launch of the series will be held.

So how did you find the design of the Honor 60? Do not forget to share your views with us in the comments section.