Home World The Depreciation Of The Turkish Lira Continues After The CBRT’s Interest Rate... 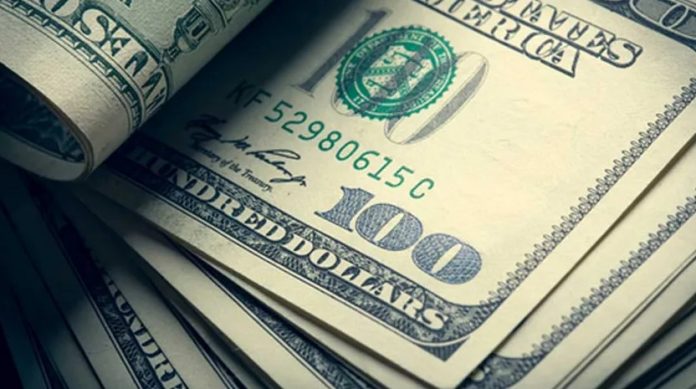 The depreciation of the Turkish Lira continues after the CBRT’s interest rate cut and messages. While the dollar renewed its historical peak with 16.8, the euro saw over 19 liras.

USD/TL continues to rise after the Central Bank’s (CBRT) interest rate cuts and open-ended guidance. Crossing the 16 lira limit this morning, the USD/TL reached its peak above 16.80.

While exceeding the 19 lira limit in Euro/TL, the historical peak reached 19.12.

While the CBRT cut interest rates by 500 basis points in the last four meetings, the Turkish lira has depreciated by approximately 47 percent since the beginning of September, when it first signaled that it would begin to cut interest rates, and by more than 53 percent since the beginning of the year. Most of the value losses occurred in the last month and a half.

In its decision, the Monetary Policy Committee (MPC) said, “The Board decided to complete the use of the area implied by the temporary effects of supply-side and incidental factors outside the monetary policy impact on price increases, by reducing the policy rate by 100 basis points.”

How did the markets interpret yesterday’s PPK text?

As a guidance for the coming months, the CBRT statement stated, “The cumulative effects of the decisions taken will be closely monitored in the first quarter of 2022 and a comprehensive policy framework review process will be carried out in order to reshape price stability on a sustainable basis.”

Many economists took this guidance to mean that interest rate cuts were suspended in the first quarter and that the depreciation of TL would not be responded to with an interest rate hike during this period.

Bankers, on the other hand, evaluated that since there will be no interest rate hikes in the first quarter, they will try to save time with macroprudential measures such as required reserves and from time to time direct foreign exchange sales interventions to the market.

Economists stated that the CBRT changes directions very frequently, the new direction contains uncertainty and this uncertainty can only be eliminated with a new statement from the CBRT.

A bank’s foreign exchange desk trader said, “The CBRT’s new direction implies that there is no interest rate cut for 3 months, although it is not clear. There is a one-way and only depreciation process in TL. When we look at what can stop this, we cannot reach a result such as interest because the interest rate is not clear. The fact that the increase is not seen as an option disables the most important weapon,” and added:

“When we look at the market rates, we see a 10-year bond interest rate over 22 percent, which is almost non-existent. CDS is above 500 basis points. Inflation expectations are above 30 percent due to the pass-through effect. Minimum wage, sharp losses in TL, all of these. “The raising factor for inflation. We cannot find the answer to how to get out of this spiral.”

CMS: what is it and how to use a Content Management...