Home Crypto The Demand For Cryptocurrencies Is Growing In Spain, Do You Use Them? 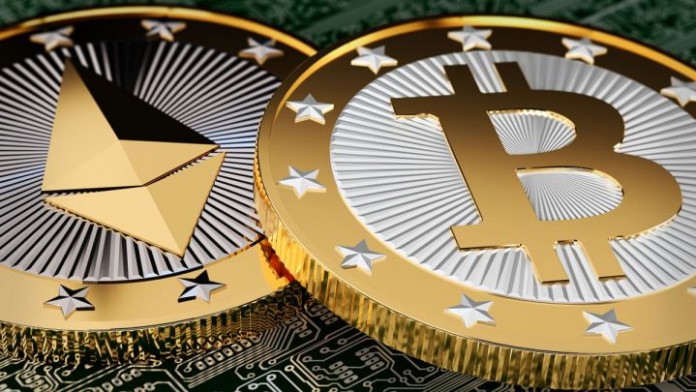 Cryptocurrencies: It was first described more than three decades ago, in 1998. But it was in 2009 when a developer named Satoshi Nakamoto -although that is not his real name- created the first cryptocurrency: Bitcoin, thus giving birth to the most modern concept of cryptocurrency that we know now, and that has skyrocketed in a decade.

The currency of the 21st century

Digital currency or digital money on the Internet is a means of exchange other than real money that has properties similar to physical currencies and allows instant transactions and transfer of property without borders. They can be used to buy physical goods and services, but can also be restricted to certain communities such as within a social network or online games.

Increased demand for bitcoin in Spain

The AIMC, Association for Media Research, has been preparing a report every year for two decades with the results on the use of the Internet in Spain, using “the largest sample” in the country. And according to the AIMC report, 2021 has been a boom year for cryptocurrencies in Spain:

Both cryptocurrencies have grown exactly 2.6 points in one year over the rest of the options, with 4.7%. In addition, those who have had virtual currencies in the last year are quite active: 84.7% have carried out some type of transaction with them, which is 13 points more than in 2020:

On the other hand, investment is the main reason that has led the vast majority to own them (82.7%). Will we see in the AIMC report of 2023 the same upward trend of cryptocurrencies during the present 2022?

Notable Comparison from a Finance Professor