Home Crypto The DeFi platform has been hacked! Millions of dollars have been lost! 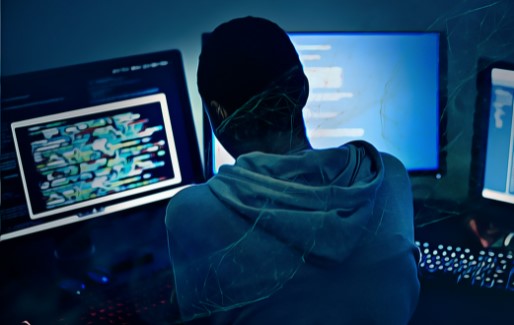 Last year we saw too many hacked DeFi platforms. In a short time, a new $600 million hacking event took place. In addition to all this, it was announced that the Ola Finance platform was hacked today. Vulnerabilities arising in blockchain-based platforms increase the appetite of attackers.

“About 3 hours ago, we became aware of the hacking of the @voltfinance credit platform, as a result of which $4 million was stolen in denominations of $USDC, $FUSD, $BUSD, $WBTC, $WETH and $FUSE.”

According to PeckShield’s analysis, hacking became possible due to the incompatibility of Compound (COMP) forks (Ola Finance allows DeFi companies to create systems similar to Compound) and tokens of a certain standard based on Ethereum.

The ERC677/ERC777 tokens have built-in callback functions that allow attackers to abuse the Ola mechanism to deplete the liquidity pools that are accessed.

With mixers like Tornado Cash, attackers can easily launder cryptocurrencies from an attack. Attackers who can move freely thanks to the anonymity provided by cryptocurrencies are particularly targeting DeFi platforms. Newly discovered addresses are blacklisted. Voltage Finance, the operator of USD Coin (USDC) Circle Inc. and CEX teams to blacklist the corresponding addresses in the Ethereum (ETH) blockchain.

The DeFi hacks broke all previous records in terms of stolen assets. Two days ago, the Ronin (RON) Axie Infinity sidechain was hacked, resulting in losses of $625 million. The Ronin (RON) attack has gone down in history as the largest attack in the history of decentralized finance (DeFi).

Here are 5 Developments That Will Affect Bitcoin and Altcoins This...

How Will the FED Decision Affect the Cryptocurrency Market?