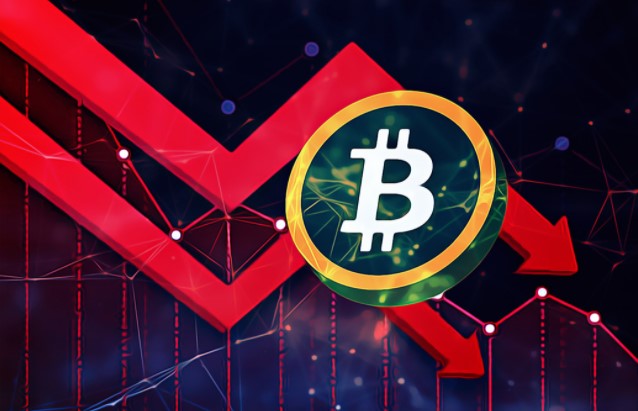 The price is trading below the $49,000 level and the 100 hourly simple moving average.

There was a break below a bearish continuation pattern with support near $49,200 on the hourly chart of the BTC/USD pair.

Bitcoin, the largest cryptocurrency in terms of market value, managed to rise above the $ 50,000 level with the increase it started recently, but failed to gain strength in this region and started a new decline below the $ 50,000 support. However, BTC traded below the $49,200 and $49,000 levels to move into a bearish zone.

There was also a break below a bearish continuation pattern with support near $49,200 on the hourly chart of the BTC/USD pair. BTC traded below the $48,500 support zone and the price declined to the $47,200 level.

However, if Bitcoin fails to rise above $49,200, it could continue to move lower. Therefore, if we look at the levels to watch here, the first support on the downside is near the $47,500 region, while the first major support appears around $47,200.

Hourly MACD – The MACD is slowly losing momentum in the bearish zone.

Hourly RSI (Relative Strength Index) – The RSI for BTC/USD is well below the 40 level.

Good News from Dogecoin and These 18 Altcoins: Company Adds to...