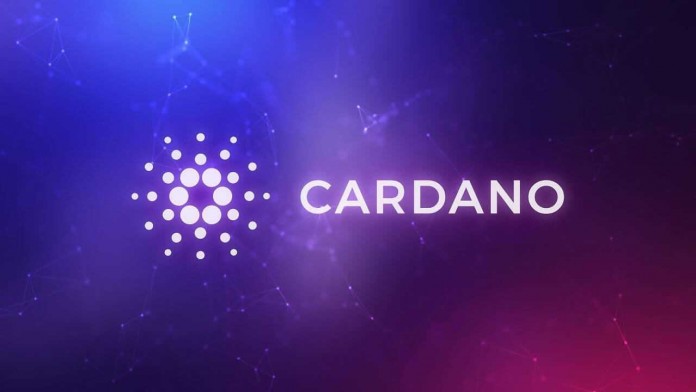 Cardano: The price of Cardano (ADA) fell after a major cryptocurrency exchange announced that it would delist the cryptocurrency for US customers by the end of the year.

According to a statement from eToro, both ADA and Tron (TRX) will be removed for US customers due to regulatory concerns:

“US users will not be able to open new ADA or TRX positions from December 26, 2021. Additionally, staking for these assets will end on December 31, 2021. These changes are driven by business considerations in the evolving regulatory environment. ”

The announcement caused a 10% drop in the price of ADA. The coin fell from $1.80 to $1.61. Although the smart contract platform recovered up to 1.73 after that, it fell again in the last 24 hours. The cryptocurrency has slumped by about 10% in the last 24 hours. With this decrease, ADA has moved away from its ATH by 50%.

I'm still expecting $ADA to drop a bit more before we're going for a new run.

Technically, with most of the crypto at this point.

(put aside the strength on Metaverse etc.) pic.twitter.com/9OSTzLTTJm

Popular crypto analyst Michaël van de Poppe believes that the token will fall further in the short term, along with the majority of the market.

“I’m waiting for ADA to drop a little more before starting a new rally. Technically, most cryptocurrencies are at this point.”

ADA creator Charles Hoskinson made the statement on Twitter to clarify that Cardano has not been removed from eToro entirely, only to customers in the United States:

“We haven’t even been delisted. ADA is still on eToro and non-US customers can trade [it] freely.”

Cardano was trading at $1.53 at the time of writing.

Investors Eyes on These 2 Metaverse Coins! What’s going on?