Home Celebrity The debut songs of the K-pop group with the most wins on... 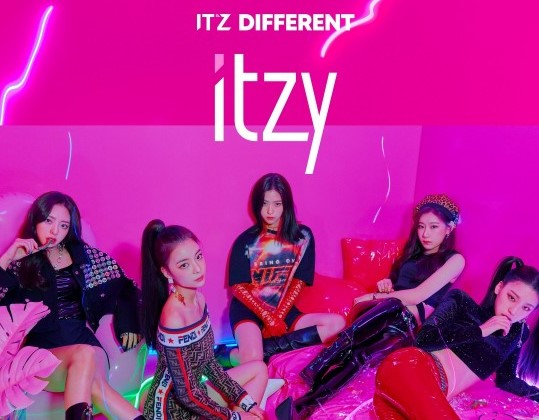 Every current k-pop group has released a debut song that marked the beginning of their career in the music industry. As expected, there were tracks that did not attract much attention, and there were also those that instantly became hits. Usually, when a song becomes popular, it brings a victory on a music show, which can happen once, twice or several times.

Here are the top 10 debut songs by K-pop groups with the most wins on music shows in history.

Let’s start with the 10th place, which went to the song S.E.S. “I’m Your Girl”, released in November 1997. In total, the song won four trophies at music shows. The song won for the first time on the February 21 episode of MBC’s “Live Young Times” (1998).

The new female group HYBE NewJeans also claims a place in our list of debut songs of K-pop groups with the most wins at music shows. At the time of this writing, their first track “Attention” has managed to take home five music show awards. Their first win was on Mnet’s “M Countdown” on August 18.

The eighth place in our list is occupied by two songs: “Empty” WINNER and “Hug” TVXQ, each of which earned six wins on music shows.

F.T. “Love Sick” by Island (featuring Kim Na Yeon) is another K—pop debut song with the most wins on music shows in history. In particular, “Love Sick” received a total of seven trophies, the first trophy was received on the July 19 episode of Mnet “M Countdown” (2007), just 12 days after their debut.

At number 6 is “DALLA DALLA” ITZY with nine wins. Their first win came on the February 21 episode of “M Countdown” (2019), just nine days after their debut (making ITZY one of the fastest female K-pop groups to take home the music show trophy in history).

“Flash” X1 is also the debut song of the K-pop group with the most wins in history, as it earned a total of 11 awards at music shows. X1 won their first trophy on September 3 on SBS MTV’s “The Show”, which took place just seven days after their debut, making them one of the fastest k-pop groups to win a music show in history.

Vanderpump Rules’ Katie Maloney Was Going Through the Motions’ in Her...