Home Crypto The debut price of the Shiba coin! Who does Shiba belong to? 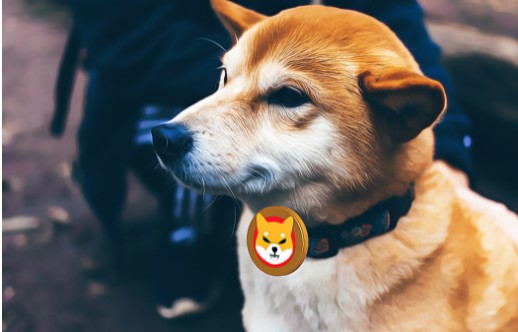 Will the second largest meme token Shiba Inu (SHIB) be bought at these levels? All the details you need to know about Shiba. In the cryptocurrency markets, until the third quarter of last year, trading volume was mainly in meme tokens. After that, the NFT and the metaverse stormed the markets. But meme tokens have not been forgotten yet and new sweepstakes are likely in the near future.

The debut price of the Shiba coin

When I made my first purchase of Shiba in April, the price was still around $0.00000005. The opportunity to earn about 1000% came to me, but I said goodbye to the Shiba coins in my hand with an increase of about 400%. If I had waited until the end of October, my $400 would have reached about $400,000. But at the same time, I also had several investments in tokens similar to Shiba Inu. While almost all of them were at a loss, Shiba Coin was lucky that the meme was widely accepted by the token community. By investing in meme tokens, you can get a 1000% chance of winning. However, it is often impossible to invest in the right project at the right time and sell the purchased tokens on time.

Who does Shiba belong to?

Discovered by an anonymous name, Shiba Coin was first launched in August 2020. It was developed by a developer under the pseudonym Ryoshi. Like many other meme tokens, Elon Musk had a great influence on its popularity. One day, Elon Musk said he would buy a dog shiba inu, the Dogecoin mascot. If Elon Musk accidentally mentions the token in his posts, this is enough for manipulation. After announcing that he would adopt a shiba inu dog, Elon Musk suddenly became a victim of SHIB Coin manipulation. Stories that Musk would buy Shiba after Dogecoin and announce it with such an encrypted message were spread on Twitter.

Of course, this was not true, and Elon Musk denied it. But for the meme token community, the truth is “what they believe,” so it didn’t matter if Musk denied these claims. Elon Musk got a shiba inu dog and named it Floki. Yes, there is a meme token with the same name.

A lot of money has poured into this meme coin: Righteous...

Millions of MATIC Whales Have These Altcoins in Their Basket!