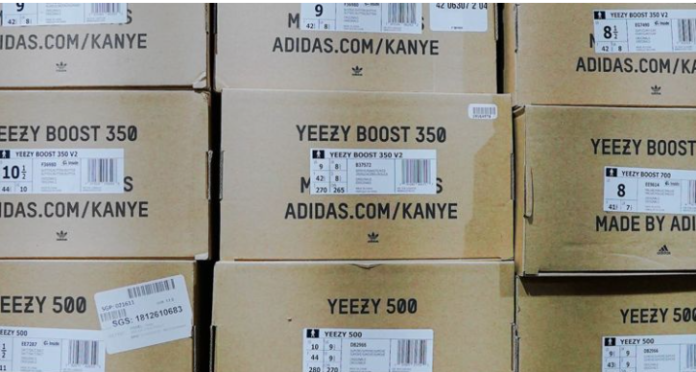 Adidas has severed relations with Kanye West because of the rapper’s anti-Semitic statements. The German company has also asked partners such as Foot Locker to stop selling the current Yeezy range. 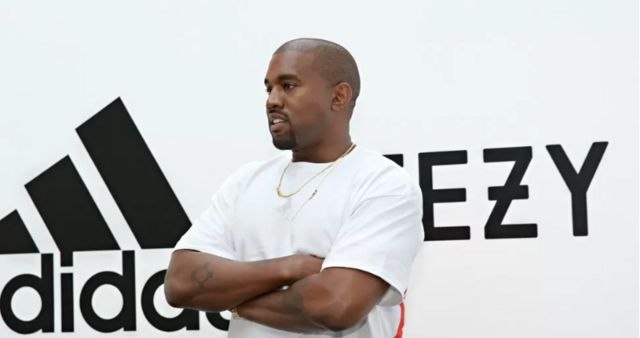 “I can say anti—Semitic shit, and Adidas can’t leave me,” the rapper said in an already deleted issue of the Drink Champs podcast. Ye has been working with Adidas since 2013 to create a highly profitable line of sneakers and other fashion products. Adidas earns about 10% of its sales from Yeezy products alone, which, according to Kanye, made him untouchable in the business sphere.

Adidas finally broke its silence on October 25, announcing “after careful consideration” that it was ending its relationship with E. “The company has decided to immediately terminate the partnership with Ye, cease production of products under the Yeezy brand and stop all payments to Ye and his companies. Adidas will immediately cease operations of Adidas Yeezy,” the press statement said.

Forbes estimated that Yeezy’s deal with Adidas is estimated at $1.5 billion, based on annual profits. Without this deal, Kanye’s fortune is estimated at about $ 400 million.
The rest of his net worth comes from real estate, cash, his music catalog and a 5% stake in Kim Kardashian’s fashion line Skims. A Skims representative told Forbes that since 2019 Kanye has had nothing to do with the brand other than his initial investment.

Gigi Hadid goes on a shopping spree with her baby!