Home Entertainment The deal with the Nintendo film studio hints at new film and... 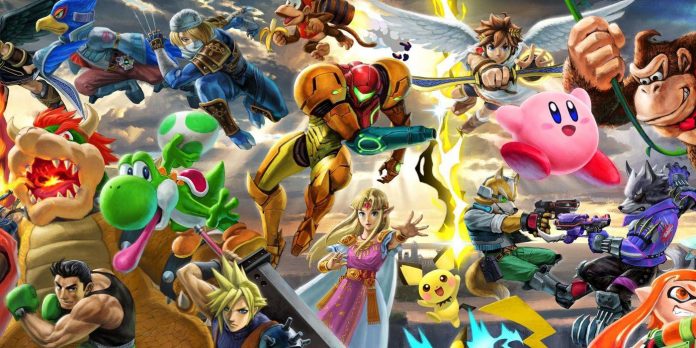 Nintendo has been investing heavily in feature films since they acquired their own film studio. After years of denying Hollywood the rights to their popular franchise following the disappointing 1993 Super Mario Bros. movie, Nintendo has started diving back into the feature film business. The first major film was Pokemon: Detective Pikachu 2019, and the company has entered into a partnership agreement with Universal Pictures and Illumination Entertainment to create an animated film about Mario, which will be released in 2023.

It looks like Nintendo will be making more feature films as, according to THR, the company has acquired Dynamo Pictures Inc., a visual content company. Dynamo creates computer animation for television and video games, and also deals with motion capture. The deal is expected to close around October, after which Dynamo Pictures will be renamed Nintendo Pictures Co. and become a subsidiary of the company. According to Nintendo, the plan is to “focus on developing visual content using Nintendo IP.”

The move comes as one of Nintendo’s biggest video game competitors, Playstation, is expanding into other media with TV and film adaptations such as Uncharted, The Last of Us and Twisted Metal. In 2021, Nintendo announced that it was planning more animated films after Mario. While there were rumors that Illumination Entertainment would make a movie about Donkey Kong, and Seth Rogen would voice the character in the upcoming Mario movie, Nintendo Pictures Co. will make it easier for the company to adapt some of its most popular properties, including franchises such as The Legend of Zelda, Metroid, Kirby, Starfox and Animal Crossing.