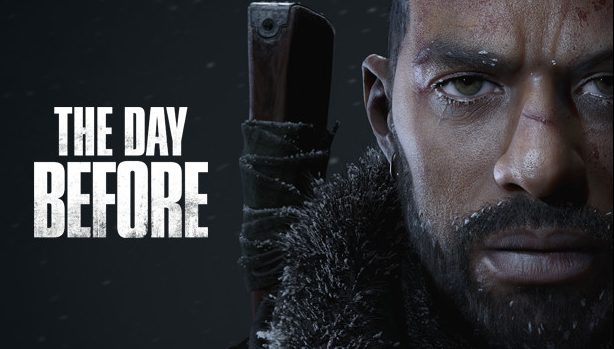 The Day Before, 10-minute gameplay trailer has been released. The game is an open world survival genre and we can explore this open world with vehicles. The Day Before is often compared to a mix of DayZ, The Last of Us and The Division, and the game will be multiplayer. We can also see the vehicle and repair mechanics in the published 10-minute trailer.

The Day Before will debut in the second quarter of 2021

A countryside greets us in the trailer of the game. We drive by a lake. Meanwhile, vehicle mechanics are shown to us. While crossing the path from the main road, the left tires of the vehicle that the character is in explode. Meanwhile, they are standing in front of a gas station.

After neutralizing the zombies attacking them, our character starts looting the gas station. Then he goes out and fixes the tires on the vehicle. At the bottom left of the screen are indicators of temperature, energy and thirst. When you are in the vehicle, you can see the gasoline indicator in the lower right corner.

After the characters progress, they see a farmhouse ahead. Our character, who wants to loot his farmhouse, coincides with a security alarm inside. Although the password of the security alarm is faintly visible on the keys, it cannot find the correct combination and the alarm starts to ring.

Zombies rush to the house because of the alarm ringing. Our characters, who neutralize the zombies, hear sirens from the outside. Siren sounds come from police cars where other players are in. The Day Before is a game that will require you to be careful with both zombies and other players with its multiplayer structure. 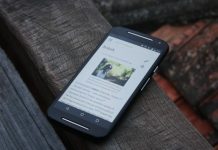 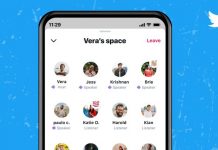 Ratchet & Clank A Dimension Apart: PlayStation Looks Back At The...

Hawkeye: Echo to be spinoff on Disney +