Home Tech The date when the Samsung Galaxy S21 FE will be introduced has... 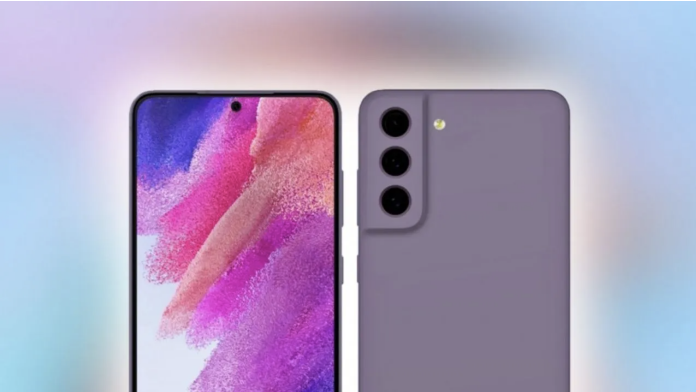 Samsung’s highly anticipated Galaxy S21 FE model was expected to be released until now. Samsung has so far delayed the announcement of this model due to many misfortunes. The wait may soon be over, according to emerging SamMobile-related sources.

It’s been years since Samsung announced a new smartphone at CES. The event generally aroused the curiosity of users with consumer electronics and mobile products that were not always directed towards mass production. However, this year, all the processes that were delayed due to the effect of the pandemic became pregnant with surprise moves. 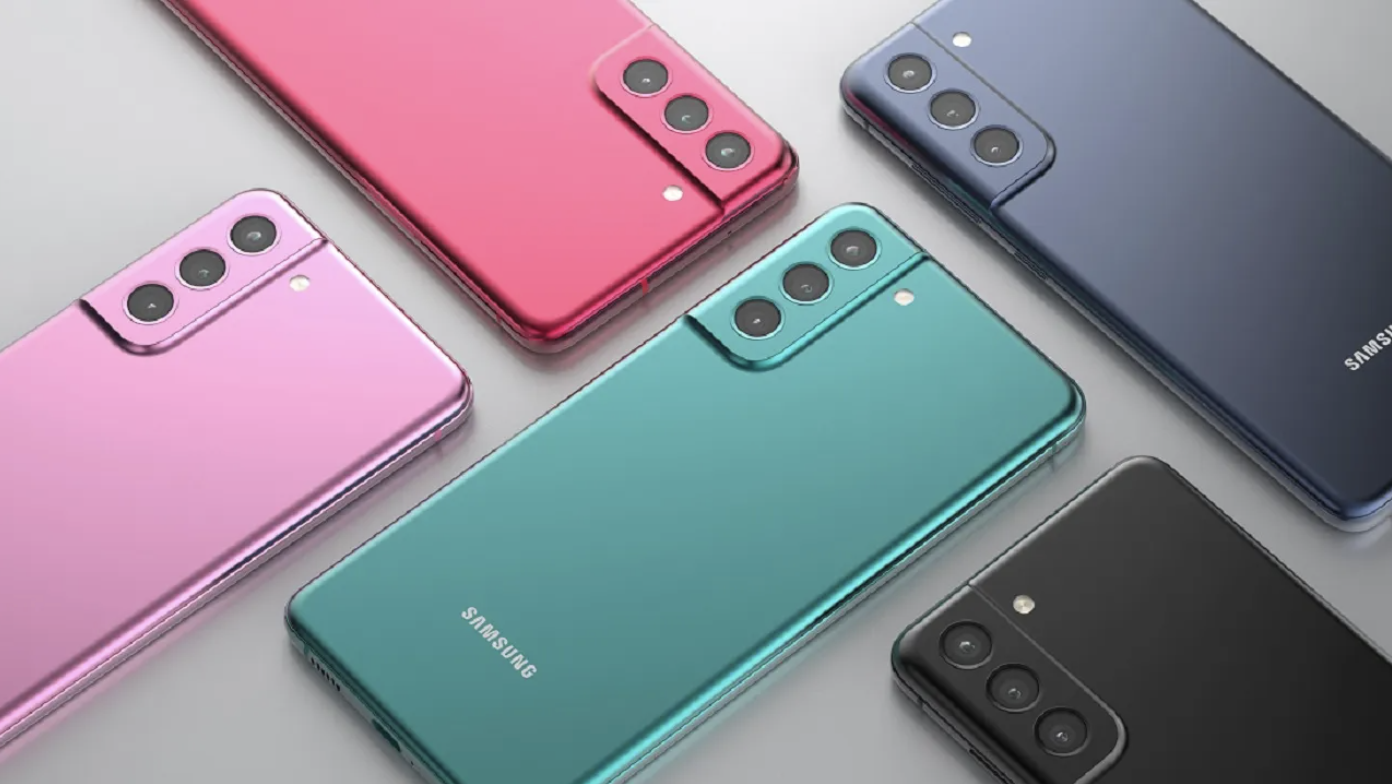 Rumor has it that the Galaxy S21 FE will appear before consumers at CES, which will take place in Las Vegas on January 5-8, 2022. This information is in line with an old report that showed January 11 as a possible announcement date.

SamMobile suggests that the new report sounds pretty plausible, as the phone won’t be in much publicity at the event. After all, CES is mostly known as a trade show for concept consumer electronics and mobile devices. Given the global shortage of semiconductors, no one can say for sure for the introduction of the new phone model.

Sony Airpeak S1, which is astonishing with its price, is open...