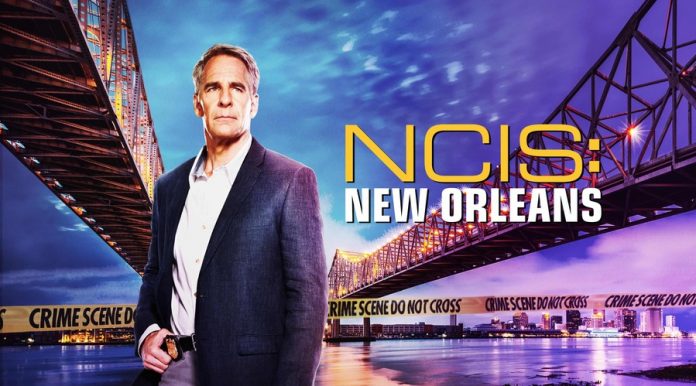 CBS has canceled one of its series, NCIS: New Orleans in its season 7, so many viewers have been wondering how many episodes are left and when will they be the last of all.

The cancellation of NCIS: New Orleans came as a surprise to many, as the drama is still currently in the middle of its seventh season.

The show that comes to a conclusion may have been in the cards for a while, though the original character, Agent Christopher LaSalle (Lucas Black), was killed off in season six. So the fact that actor Black was leaving may have been the beginning of the network that ended the day in the NCIS spin-off.

Currently NCIS: New Orleans will return with its episode 10 next Sunday, February 28. After this, the drama will be interrupted for several weeks and will not return until Sunday, April 11.

Before the start of the series, CBS had already commissioned a total of 16 episodes. This means that the season seven finale and the final episode of NCIS New Orleans will be shown on Sunday, May 16.

Unfortunately so far, no details have been released on how the CBS show will end, but, which will surely come as a big surprise to all NCIS: New Orleans viewers.

Billie Eilish raises her voice and shares her opinion on protests...