Home Entertainment The date of The Game Awards 2021 has been announced! 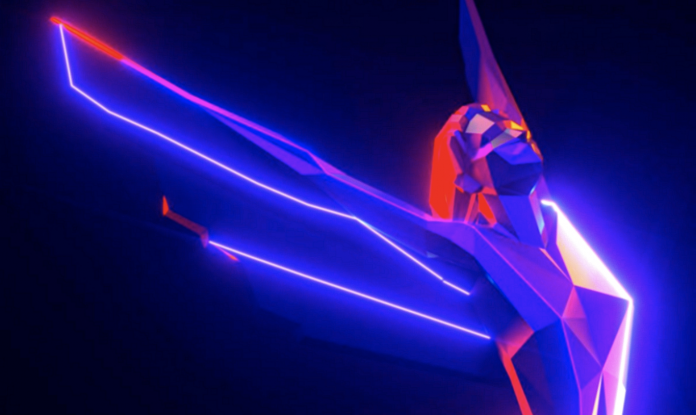 The date of The Game Awards 2021, where the best of last year will be selected in the game world, has been officially announced.

The Game Awards, where the best of the game world are selected every year and held online due to the pandemic in the last two years, will be held as a physical event again this year.

The creator and presenter of the organization, Geoff Keighley, stated on his official Twitter account that The Game Awards 2021 will be held on December 9, 2021.

The Game Awards will be held in Los Angeles this year

This year’s winners will be eagerly awaited, after The Last of Us Part II won seven of 11 awards, including Best Game of the Year and Best Performance, and placed an embargo on the organization last year.

According to Keighley’s statement; The Game Awards 2021 will be held physically again as the pandemic restrictions are relaxed. The event, which will be held on December 9, 2021, will be held at the Microsoft Theater in Los Angeles, USA. 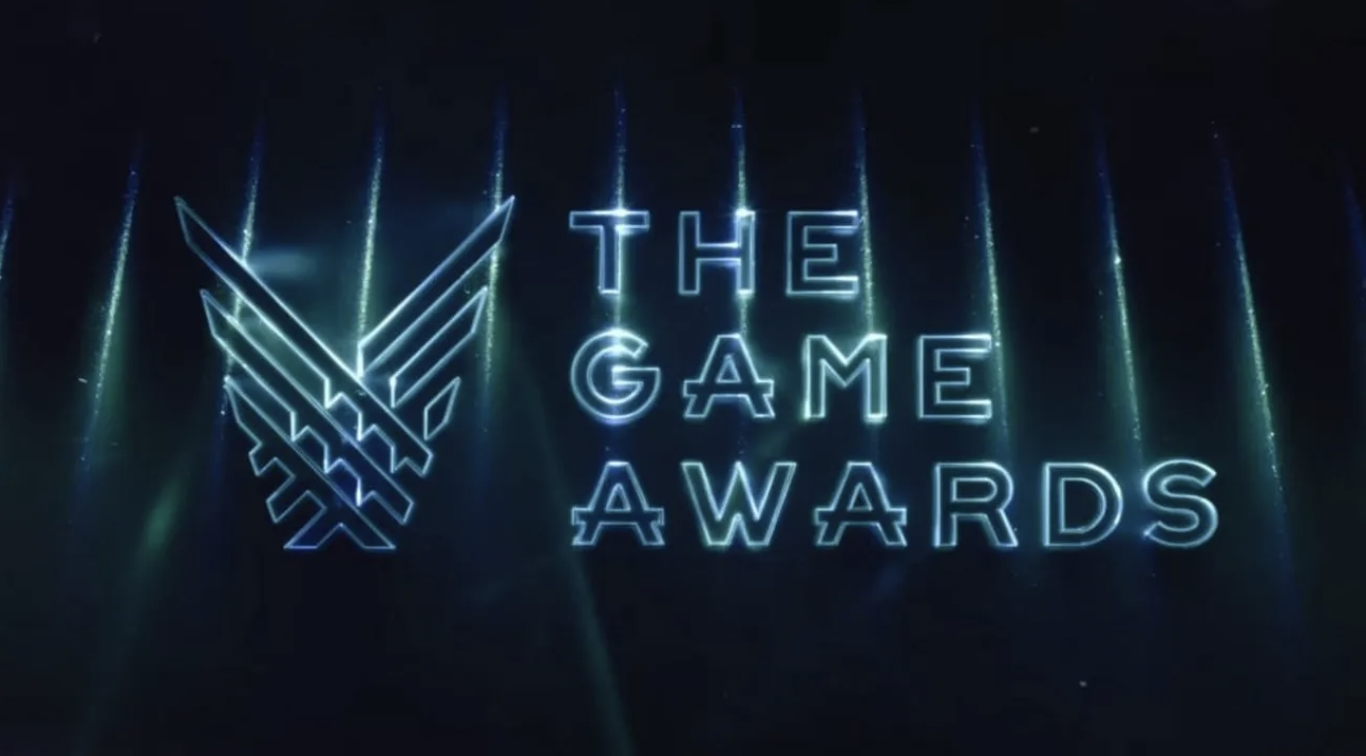 In the event of last year, marked by The Last of Us Part II; The Best Art Direction award went to Ghosts of Tsushima, the Best Continuing Game award went to No Man’s Sky, and the Best Indie Game award went to Hades. Among Us and Fall Guys: Ultimate Knockout, which caused great indignation in the world of Steam and Twitch, attracted attention as other award-winning productions in the organization.

The creator of the organization, Geoff Keighley, underlined that The Game Awards Orchestra, which has become a The Game Awards classic, will be on stage again and will perform a special concert under the conductorship of Lorne Balfe.

In the event that will be held on November 9, the games and producers who are nominated for the award will be announced via the official Twitter account of The Game Awards in the coming weeks.

So what do you think about the event that will take place? Do not forget to share your views in the comments.