Home Tech The date of presentation of the Xiaomi 12T series has appeared! 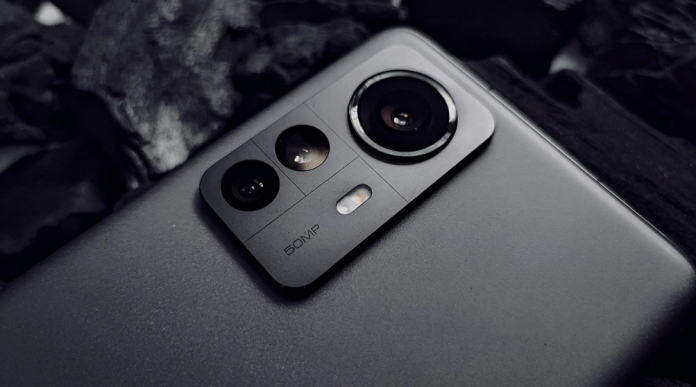 Xiaomi, which in recent hours introduced the Civi 2 model to users in China, today officially confirmed that it will introduce the 12T series, which has long been on the agenda with claims and reports. So when will smartphones come out?

The release date of the Xiaomi 12T series has been officially announced after months of leaks. Recently, an advertising poster was published, which stated that smartphones will appear in China on October 4. However, we should note that this image was not published by the company, it was leaked from sources close to the company.

It is expected that the Xiaomi 12T model will use a 6.67-inch OLED panel with a resolution of 1.5K and a refresh rate of 120 Hz. It will also go on sale with 8 GB of LPDDR5 RAM and 128/256 GB of internal memory. The device, which is also ambitious in terms of camera, will have a triple camera setup consisting of a 108-megapixel Samsung ISOCELL HM6 main sensor, an 8-megapixel Samsung S5K4H7 ultra-wide-angle sensor and a 2-megapixel macro sensor. A 20-megapixel sensor is waiting for us in front.