Home Tech The date has emerged for the foldable phone of the Pixel series! 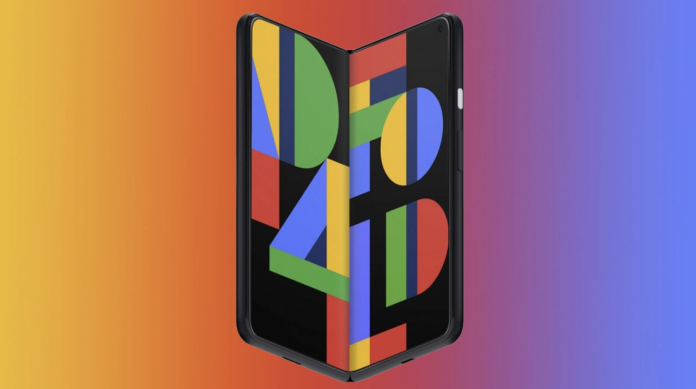 The launch date for Pixel Fold, Google’s foldable phone, which has been expected since the beginning of this year, has been leaked for the first time.

The Google Pixel series has the most popular flagships of recent years. The Pixel family, which has done a good job especially on the camera, has also announced that it will switch to the Tensor processor in the new generation. The date has been leaked for Pixel Fold, the foldable phone of the rapidly developing Pixel series.

With the introduction of the iPhone 13 series, the rotation of other smartphone manufacturers took on more forms. It has been rumored for a long time that Google will launch a foldable phone. A senior name in the screen supply industry showed in a table when the Pixel Fold could arrive, with his share on Twitter. According to the claim of the sharer, we will meet the foldable member of the Pixel family later this year. Moreover, it is said in the same post that the screen of this device will be using LTPO OLED technology.

With the announcement of iPhone 13 Pro and iPhone 13 Pro Max having a variable refresh rate up to 120Hz marks 20 models that are current and rumored that use LTPO OLED panels from SDC. pic.twitter.com/5wlbsl2HF1

The launch date of the non-foldable Pixel 6 was estimated to be October 19. Even if Pixel Fold is not introduced with this device, it may soon be introduced with a second launch under the name “One more thing”. In addition, the device is expected to be released by the end of the year.

Earlier this year, a Pixel phone with the model name GPQ72 and codename “Passport” was claimed to be the foldable phone we’ve been waiting for. Although it didn’t show what the device would look like, Google’s patent for a foldable phone also confirmed our predictions.

Samsung Printed Money Thanks To The Shutdown!