Home Tech The date has emerged for Google’s new products 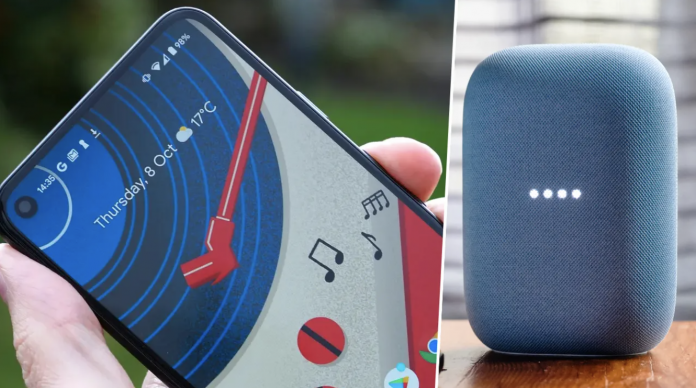 It has been revealed when Google’s highly anticipated smartphones Pixel 6 and Pixel 6 Pro will be introduced!

Although the search engine and dozens of services from YouTube to Gmail, which have become indispensable in our lives, come to mind when Google is mentioned, the software giant has also invested heavily in hardware in recent years. Influencing users especially with its Pixel series smartphones, Google is preparing to introduce its new devices in recent days.

Expectations are quite high for Google’s new phones Pixel 6 and Pixel 6 Pro. However, the technology giant, which is not limited to this, introduces other solutions it has developed at the Made by Google event. According to the leaks, new products will be introduced at the event, which will be held on October 5. So how do we know this?

CNET published a news that Google was going to hold an event on October 5, and the news was deleted within minutes. Fortunately, a user from XDA took a screenshot to share with a friend while reading the news and shared it on their social media accounts. 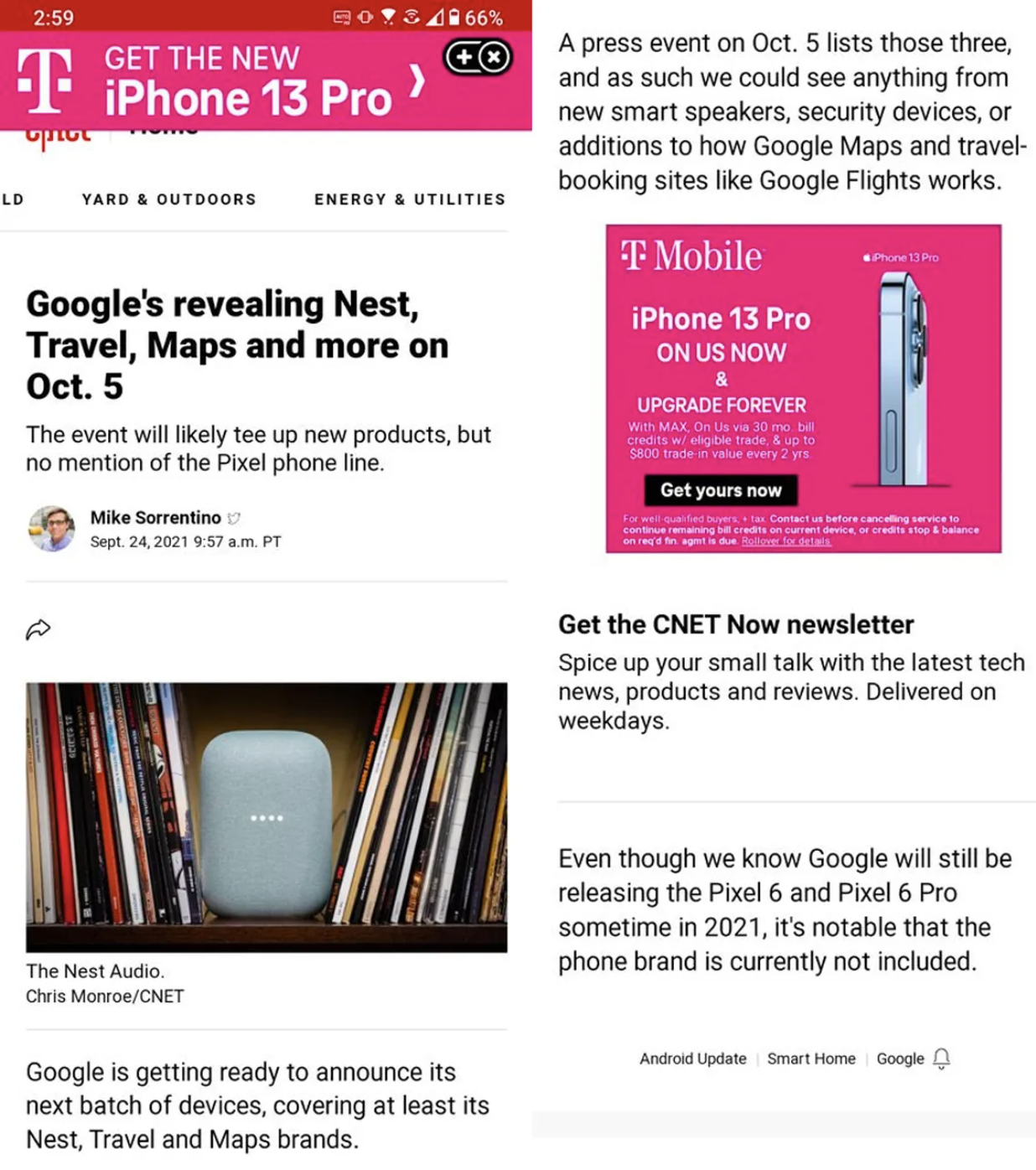 While there is mention of Nest, Maps and Travel, Pixel phones are not mentioned anywhere in the content. Therefore, we do not know at this time whether there will be a full-fledged Made by Google event. In the leaks that have emerged to date, the date of October 19 for new phones was pointed out.

If Google introduces the Pixel 6 series at this event, on October 5th, the devices will appear two weeks ago.