Home Tech The Date Has Emerged For Apple’s Affordable Phone 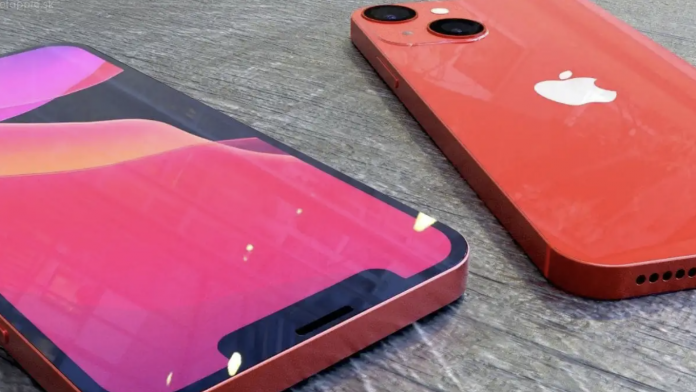 Apple introduced the new iPhone lineup a while ago. From its prices to its design and features, in many respects…

Apple introduced the new iPhone lineup a while ago. Starting a discussion in many aspects from its prices to its design and features, Apple continues to talk about new iPhone models. In this context, in addition to the new details about the iPhone 14, a much more powerful iPhone SE with 5G feature is on the way.

There are some expected features for the new iPhone models

The next phone that Apple is expected to launch, the iPhone SE, will welcome us with a much longer battery life and a more powerful processor in addition to 5G support. At least the predictions and expectations are in that direction. 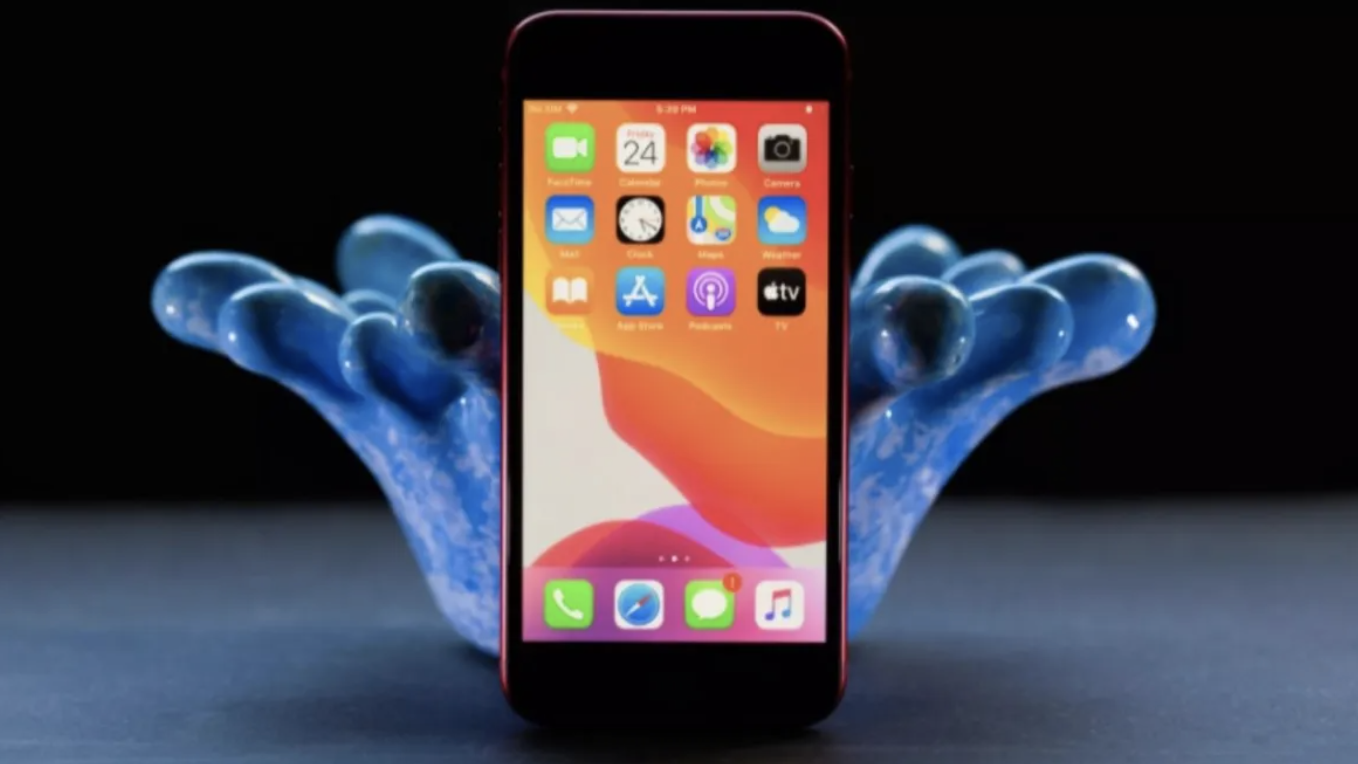 According to a newly released report, the phone will welcome us in early 2022. At the same time, the phone, where significant improvements are expected on the front and rear camera sides, is both desired and expected to remain ‘affordable’ despite these upgrades.

It is quite high that the new generation iPhone SE, which is expected to be released in 2022, will be equipped with the A15 Bionic processor. In the resulting report, it is stated that 5G support will also be provided on the new phone. The iPhone SE models are not only the most affordable “iPhone” sold by Apple, but also the smallest phone.

It is said that the device will subsequently have more storage space and a fingerprint sensor provided with Touch ID.

DeepWell DTx Is Born, A Company That Will Publish Games Based...