Home Tech The date has been announced for Xiaomi’s new wireless headset! 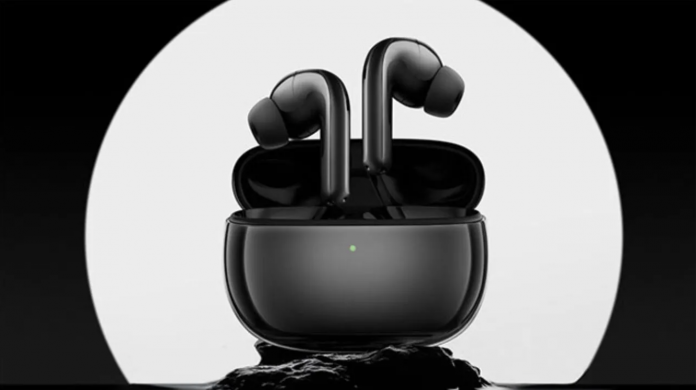 The release date of the new wireless headset that Xiaomi is preparing to showcase in the coming days has been announced.

It turned out that Xiaomi, which has been on the agenda with the smartphone series Civi, which it is preparing to showcase recently, is also working on a new wireless headset. The company even announced the launch date of the headset by publishing a detailed launch poster in the morning.

No, you didn’t misread. In the company’s launch poster, the name of the headset was announced as Xiaomi True Wireless Noise Canceling Earphones 3 Pro. The headset with perhaps one of the longest product names ever will be showcased on September 27 at the same event as the Xiaomi Civi series.

At the same time, the launch poster gives important information about the design of the Earphones 3 Pro model. The headset comes in a different shade of blue, and with its in-ear design, it is very similar to the Xiaomi FlipBuds Pro model released in March. 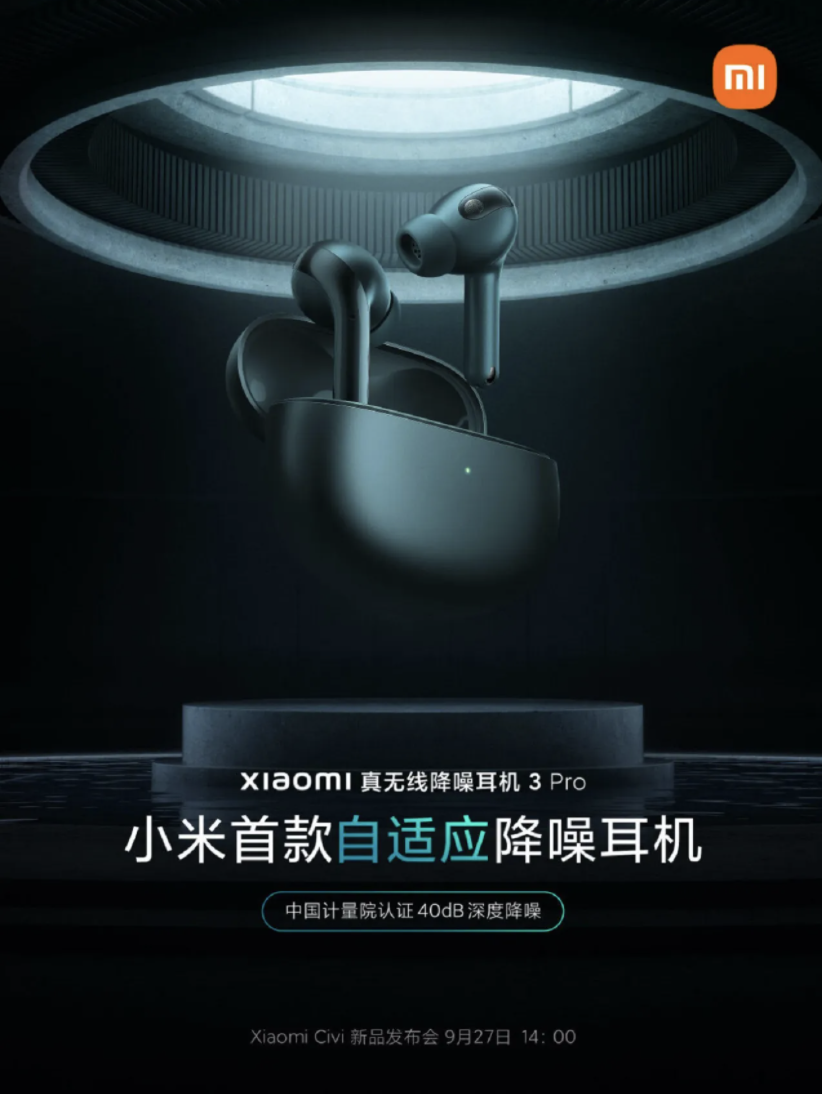 Earphones 3 Pro, which received a passing grade from the users with its design, includes the active noise canceling feature found in the majority of today’s headphones. This feature has multiple modes and up to 40dB of noise canceling.

Earphones 3 Pro has IPX4 certification as well as SBC and AAC codec support. At this point, let’s also mention that the headset offers Bluetooth 5.0 support and high battery life.

That’s all the known details about the wireless headset. There is no clear information about the price tag yet. Therefore, it would be healthier to wait for the launch to be held on September 27.