Home Tech The date has been announced for Nokia’s new products! 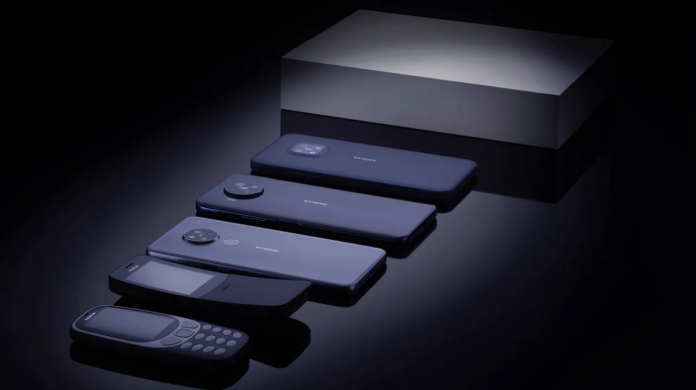 Finland-based HMD Global announced the event where Nokia, for which it holds the license rights, will introduce its new products.

September is a busy month for the technology agenda. Apple introduced the iPhone 13 series after a long wait. While Vivo presents its users with the X70 and X70 Pro models; Another Chinese technology company, Xiaomi, also announced the 11T series and the global version of the Mi Pad 5. We expect the Surface Duo 2 to be introduced at the event that Microsoft will organize on September 22.

Smartphone manufacturers continue to introduce new products they have developed. Finland-based HMD Global, which holds the license and global distribution rights of the Nokia brand, has given a date for its new products. So what will we see at the new Nokia event?

Nokia G50 5G will be the highlight of the event

The biggest expectation about the event that HMD Global will hold on October 6: the introduction of the Nokia G50 5G model. The smartphone, which is expected to be positioned in the middle segment, will allegedly get its power from the Qualcomm Snapdragon 480 processor. Produced with an 8nm fabrication process, Snadpragon 480 hosts Cortex-A55 cores running at 1.8GHz and Cortex-A76 cores running at 2.0GHz base speed. The graphics need is met with the Adreno 619 unit. 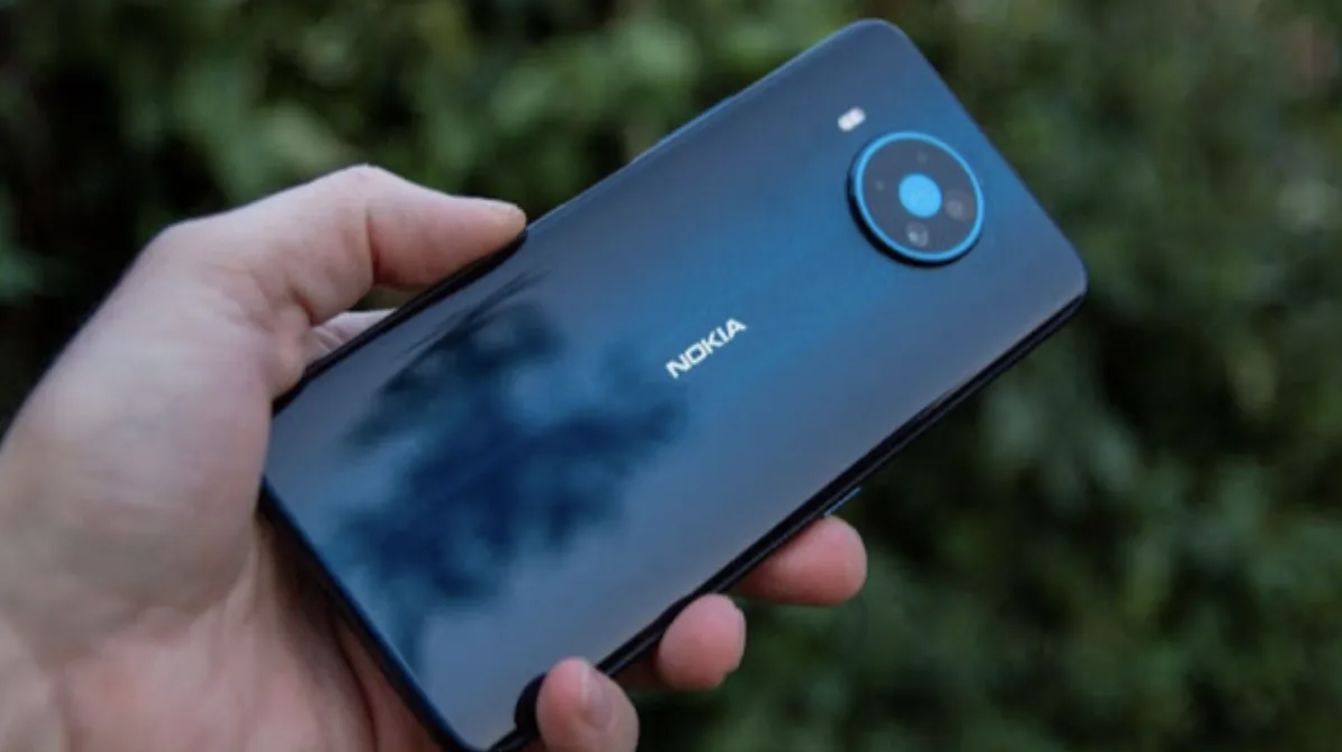 As the name suggests, the phone, which is known to support 5G connection, will use a 6.82 inch Full HD + IPS screen. In addition, it will be able to reach up to 60Hz refresh rate. The Nokia G50 5G, which is expected to adopt the drop notch design, will have an 8 Megapixel front camera. On the back, there will be 48 Megapixel main camera + 5 Megapixel ultra wide sensor + 2 Megapixel depth sensor.

If the predictions are correct, we will see this device at the Nokia event organized by HMD Global.

With the Nokia T20, the company will return to the tablet market

Nokia, which has always appeared with its smartphones in recent years, will allegedly introduce its Android tablet called T20 at the event on October 6th. The tablet, which has two versions in total, Wi-Fi and 4G, is among those known to come with a 10.3 inch screen. In addition, it is expected to host 4GB RAM and 64GB storage options. 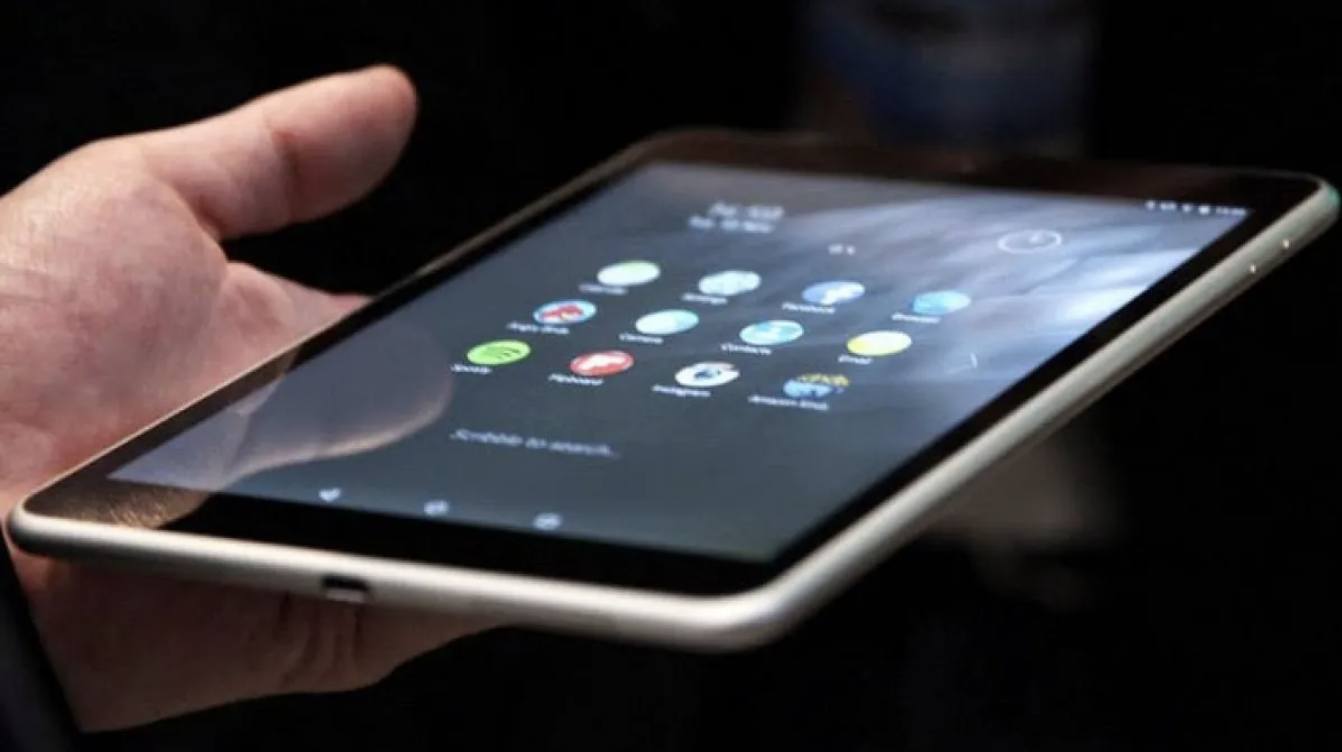 According to the information revealed, the Nokia T20 will be fed with 10W fast charging support. It will also pack a Unisoc processor that includes the Mali-G52 GPU in its case. This process, which is expected to be Unisoc T618 or Unisoc T700, will power the tablet. Nokia T20 will use Android 11 operating system as software. It is unknown whether it will be updated to new versions.

So what do you expect from Nokia? Do not forget to indicate your ideas in the comments.