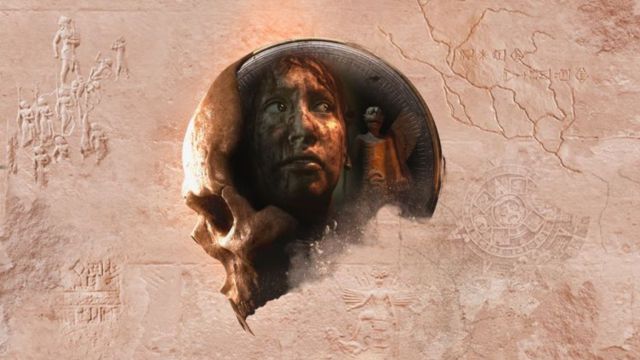 The Dark Pictures: We went to a preview session to see a new gameplay of The Dark Pictures Anthology: House of Ashes and to speak with the director of the game. Until Dawn set a precedent among video games in the horror genre since its launch in 2015. Cinematic, narrative, with different controllable characters, multiple endings, and touches of gore and horror. This formula ensured considerable success for Supermassive Games, a studio that completely changed its approach to developing works since then. After a stage testing the terrain of virtual reality games and other projects, in 2019 they presented Man of Medan, the first installment of what would become an anthology to which Little Hope was added in 2020.

Now it’s the turn of House of Ashes, the third installment of The Dark Pictures Anthology that will arrive this year 2021 on PC, PS4, Xbox One, PS5 and Xbox Series X / S. We were able to attend a virtual event presented by Will Doyle, director of the game, in which an extensive gameplay has been revealed. Thanks to this we have discovered the plot and playable bases of this installment that closes the trilogy. We tell you in detail.

The third installment of The Dark Pictures anthology

The anthology that concerns us will add this year 2021 its third installment. From the previous experience we have having enjoyed the previous two, we can ensure that each of them presents a different story, setting and characters. Even so, they share certain elements such as, for example, the narrator who breaks the fourth wall to question the players and put us in context, warn us and others.

Stranger Of Paradise: Final Fantasy Origin Releases A Demo With The...