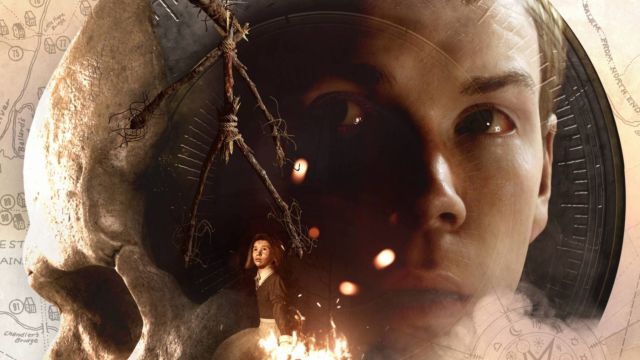 The Dark Pictures: Supermassive Games, also creators of Until Dawn, are developing a title with multiplayer elements, something that is not entirely alien to them. Supermassive Games have become in recent years one of the reference studios when it comes to terror, especially under a narrative adventure structure, thanks first to the surprising Until Dawn and later, to The Dark Pictures saga, with games like Man of Medan, Little Hope or the most recent House of Ashes. However, they aim to create something different in their next project, as in a series of job openings posted on their own official website they appear to be looking for staff for positions like Multiplayer Designer.

If we take a look at this particular offering, Supermassive is looking for someone capable of “creating multiplayer combat, progression, and a tutorial system.” Among the essential skills mentioned are “balance, lag compensation and online economy”, in addition to talking about purely online elements such as “guilds” or “events”. What’s more, they are looking for someone who can create “a satisfying and visually exciting gamer experience.”

Something not entirely new for Supermassive

Despite everything, multiplayer is not a completely unknown terrain for this British studio, since they have already worked on online elements collaborating with exclusive Sony projects such as Killzone or Little Big Planet. “We are looking for a highly talented, motivated and experienced person to work on our new project to be announced,” they say on the web. “You will collaborate with the design, art and animation teams to create various multiplayer systems, from combat to a progression system.”

In the same way, they look for someone who has virtues such as “innovative”, “flexible”, “determined and motivated”, “obsessed with quality” and “prepared for a challenge”.

New Amsterdam: Star + premieres the episodes of season 4 of...