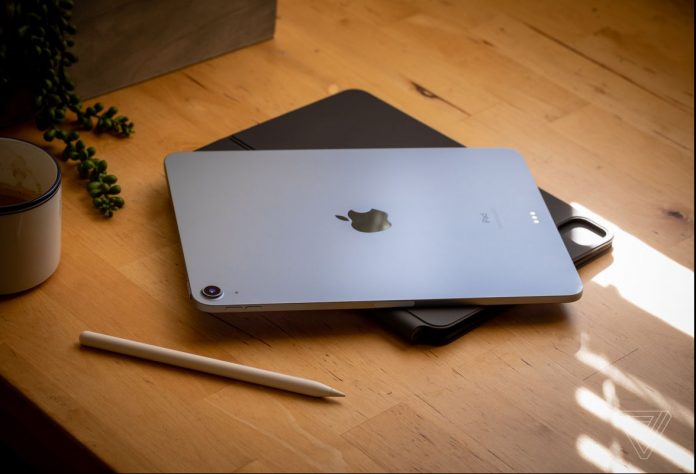 A lawsuit was filed against Apple this week in the US state of Pennsylvania. Plaintiff Michael Macaluso claims that his house was burned by a broken iPad battery. Saying that he uses the device normally and does not replace any parts, Macaluso is very angry with the Cupertino-based company.

They were victimized by their damaged iPad battery

The house’s insurance company, Allstate Insurance, paid more than $ 142,000 for the repair and hired a lawyer for this legal challenge. Lawsuits filed by both the owner, Michael Macaluso, and the insurance company demand the repairs and compensation of the house.

A similar lawsuit was filed in the US state of New Jersey last year. This time, the lawsuit filed by Julia Ireland Meo alleged that the fire in which her father passed away was caused by the iPad battery.

Events are not specific to iPad

A similar situation has occurred for the iPhone recently. On the night of March 18, a girl named Amy Hall from Birmingham, England said that her phone, which she plugged into the charger with the original charger, suddenly caught fire. She informed the fire department after noticing that she blanket was burning during the incident.

Apple is still investigating the causes of these fires. The company stated in the user manual that the chargers should not be used in humid or poorly ventilated environments. It is also emphasized that the accessories should be checked frequently whether they are damaged or not.

Although the truth of these claims is not certain, it is useful to follow the instructions in the user manual for our safety.