Home Entertainment The Cyberpunk 2077 board game is released on Kickstarter and immediately reaches... 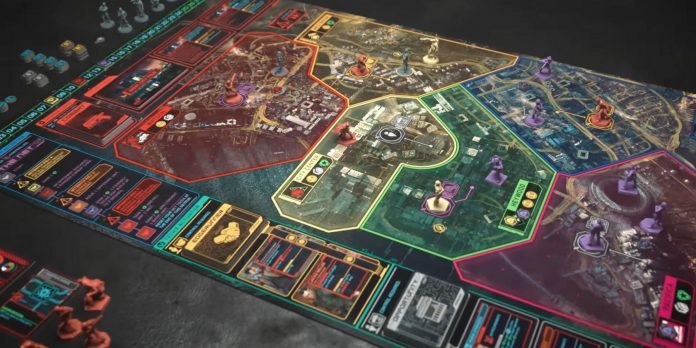 As is customary in most major announcements of board games, the announcement of Cyberpunk 2077: Gangs of Night City coincided with the launch of crowdfunding. In accordance with standard practice, the publisher CMON has set a surprisingly modest goal for its Kickstarter campaign: $100,000. As a result, Cyberpunk 2077: Gangs of Night City has already exceeded its goal of $100,000 in the first few hours of the campaign, breaking $250,000, with more than two weeks left to raise funds.

RELATED: The action of the new Cyberpunk Red board game will take place in 2045

Those who are interested in financing the Cyberpunk 2077: Gangs of Night City campaign by securing a pre-purchase of the board game, if it is successfully completed, can do so for a $110 deposit. By donating $110, you will receive a copy of the Cyberpunk 2077: Gangs of Night City base box, as well as all additional rewards for additional goals, including exclusive character profile cards and Edgerunner action figures. Delivery is an additional cost over and above the $110 deposit.

Euphoria: Where we can see more of the acting work of...

Marvel Studios Affirms That Scarlet Witch Is The Most Powerful In...