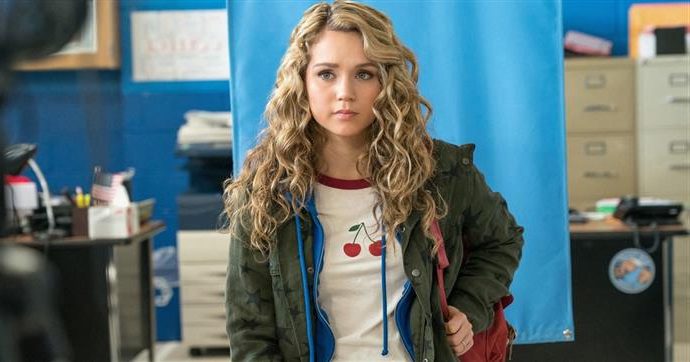 Stargirl focuses on Courtney Whitmore (Brec Bassinger) an average teenage girl until she discovers a powerful cosmic staff. Courtney sets out to revive the SJA by recruiting an unlikely group of fellow heroes.

After the show came to a close in August, fans have been eagerly awaiting the show’s return. Due to the obstacles of filming during the coronavirus pandemic, there was uncertainty about how the series would be affected.

The CW released a brief trailer announcing that the Stargirl season will launch in the summer of 2021. There is no specific date in the teaser; however, the official release date is expected to be revealed soon.

Stargirl (Courtney Whitomore) and her cosmic staff, also her classmates, are shown in action again in the second installment, ready to fulfill her destiny in the trailer.

Stargirl’s vague release date may be a precaution, as The CW has struggled with show production in the past. Even with the possibility of delays.

Summer allows the Stargirl team some flexibility with earlier deadlines in production in case problems arise. Hopefully, after nearly a year of coronavirus-related restrictions, the filming will be smooth.

Selena Gomez without complex: it is displayed in full tasting of...