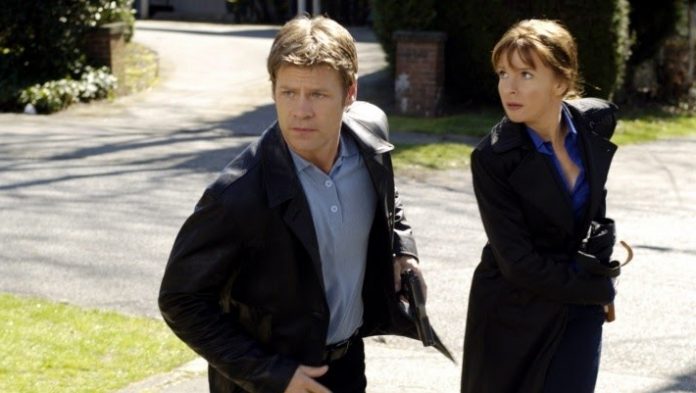 The fiction series 4,400 that was produced by CBS and broadcast between 2004 and 2007, has just received the go-ahead from The CW for its official reboot.

TV series reboots of the past are all the rage, and 4,400 was no exception. After Dynasty and Walker, the transmission chain gives the turn to the fiction series.

The series, broadcast in the mid-2000s, tells the story of 4,400 people who mysteriously disappeared. After several years, they returned showing the same appearance and with extraordinary abilities.

Back then, 4,400, it became a riveting mystery series that captured the attention of millions of fans around the world. Now, The CW is giving him a new chance to reinvent himself, officially ordering the reboot.

The project that is more than 2 years old, presents a new team behind this new reboot. The script will be in charge of the producer Ariana Jackson, who worked for the youth drama Riverdale.

Although The CW has so far not announced a release date, many fans of the mystery fiction series 4,400 recall the plot synopsis as described as follows:

“4,400 neglected and marginalized people have disappeared without a trace in the last hundred years and they all return in an instant to our present, without having aged a day. And without remembering what happened to them.. While the government rushes to analyze the situation. potential threat and contain the truth, the 4400 themselves must grapple with their new natures and their new gifts. And there is a specific reason they all returned at this hour … “.