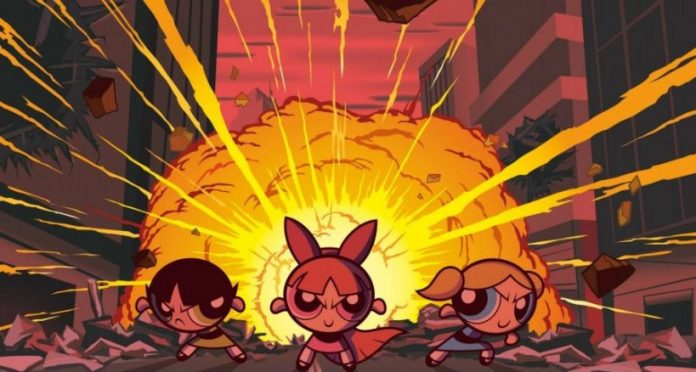 The Live Action series will follow The Powerpuff Girls as disillusioned twentysomethings who regret spending their youth fighting criminals. In turn, the question lingers on whether they can swallow their resentment long enough to get back together and save the world when it needs them most.

Naturally, many fans of The Powerpuff Girls have been excited to see the beloved animated series being turned into a Live Action series by The CW.

Of course, old animated properties like Archie and Sabrina The Teenage Witch have been adapted into a hit line of YA-genre Live Action dramas, so the formula is there.

However, those same classic comics were never as iconic for their visual flair as The Powerpuff Girls are, so destroying animation’s boundless imagination for the limitations of live action is a definite risk.

A key person who has been involved in this new Powerpuff Girls Live Action series is animation guru Genndy Tartakovski, who was heavily involved in helping series creator Craig McCracken (along with John McIntrye and Randy Myers) bring out the original animated series Powerpuff Girls.

“The lines between live action and animation are so blurry,” Tartakovski confessed.

“I think anything could work, I mean, Dexter can work, and Samurai can work, if you take some quality, it can be super cool but it’s super expensive. So, I think everything can be crossed, but is it necessary? Do you want to? Do you deserve it? ”

On the other hand, it is not yet clear when the Powerpuff Girls Live Action series will be broadcast, we can only limit one thing that is for sure, most likely it will premiere directly on The CW.

Rihanna formalizes her relationship with A $ AP Rocky!