Home Entertainment The Cult of the Lamb: How to Catch a Lobster & the... 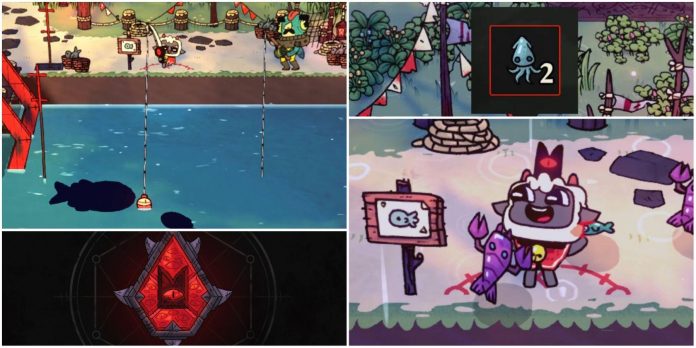 Going through Massive Beast’s Cult of the Lamb, players will meet a lot of strange characters who can ask for something from the ambitious little cult leader. At the beginning of the game, gamers are forced to fight enemies scattered around Darkwood if they want to advance the plot. Here, during a random Crusade, players have a chance to meet an NPC named Rybak. This strange guy tells the Lamb about a place called “Pilgrim Pass”, which quickly opens up on the world map.

If players go and find the Fisherman again, they will unlock a quest that will reward them with a special item that can change the way they attack the Crusades. Here’s a look at how to start the side quest “Beasts under the Waves” in the “Cult of the Lamb” and catch the missing lobsters and squid for the fisherman.