Home Crypto The cryptomillionaire praises this altcoin: it’s so good! 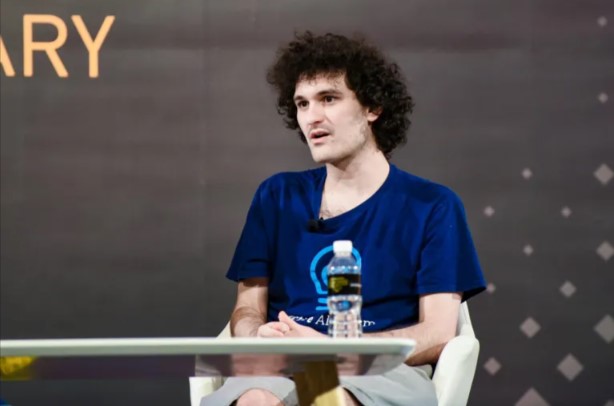 Young cryptomillionaire Sam Bankman-Fried (SBF) on Twitter praised one of the largest altcoin projects on the market.

FTX CEO Sam Bankman-Fried (SBF) evaluated the BNB burning process in a series of tweets immediately after the Binance cryptocurrency completed its 19th scheduled burning. The 30-year-old CEO says that “incineration does not increase the price,” but “price determines incineration.”

As Somagnews, we reported that more than $740 BNB was burned at the beginning of the week. In response to the incident, Binance CEO Changpeng Zhao (Czech Republic) said that the procedure caused BNB deflation.

SBF found that the annual supply of new cryptocurrencies is determined by the price of BNB, and referred to an algorithm that determines the rate of burning and emission of BNB. The total amount of BNB burned each year is approximately 7,142 million. SBF considers the price of BNB as a decisive factor determining what the burning rate will be in the coming years.

“Burning does not increase the price; the price determines how much my burn will be”

If the price of BNB rises above $1,000, the total market capitalization should be approximately $200 billion; SBF estimates that $10 billion in BNB will be burned every year until only 100 million BNB remains. He also states that the burn rate of BNB changes regularly along with its price. If its price rises above $1,000, 10 million tokens will be burned every year, which will be erased from the market in the amount of $ 10 billion.

SBF estimates that if the price of BNB falls, the mechanism will reduce the total supply to 100 million coins over the next 7-10 years. There are currently 170 million BNB in circulation. The FTX CEO called Binance’s tokenomics a “cool mechanism” and acknowledged that the burn rate in this quarter, which resulted in 1.7 million BNB being removed from the offer, corresponds to the formula set by Binance.

According to the BNB automatic burning procedure, the burning of 1,839,786,26 BNB BNB tokens was completed in the 19th quarter. The latest quarterly incineration includes 9,403.78 BNB that were actually burned as part of the Pioneer Burning Program.

How Much Did Dogecoin Creator Earn From DOGE?